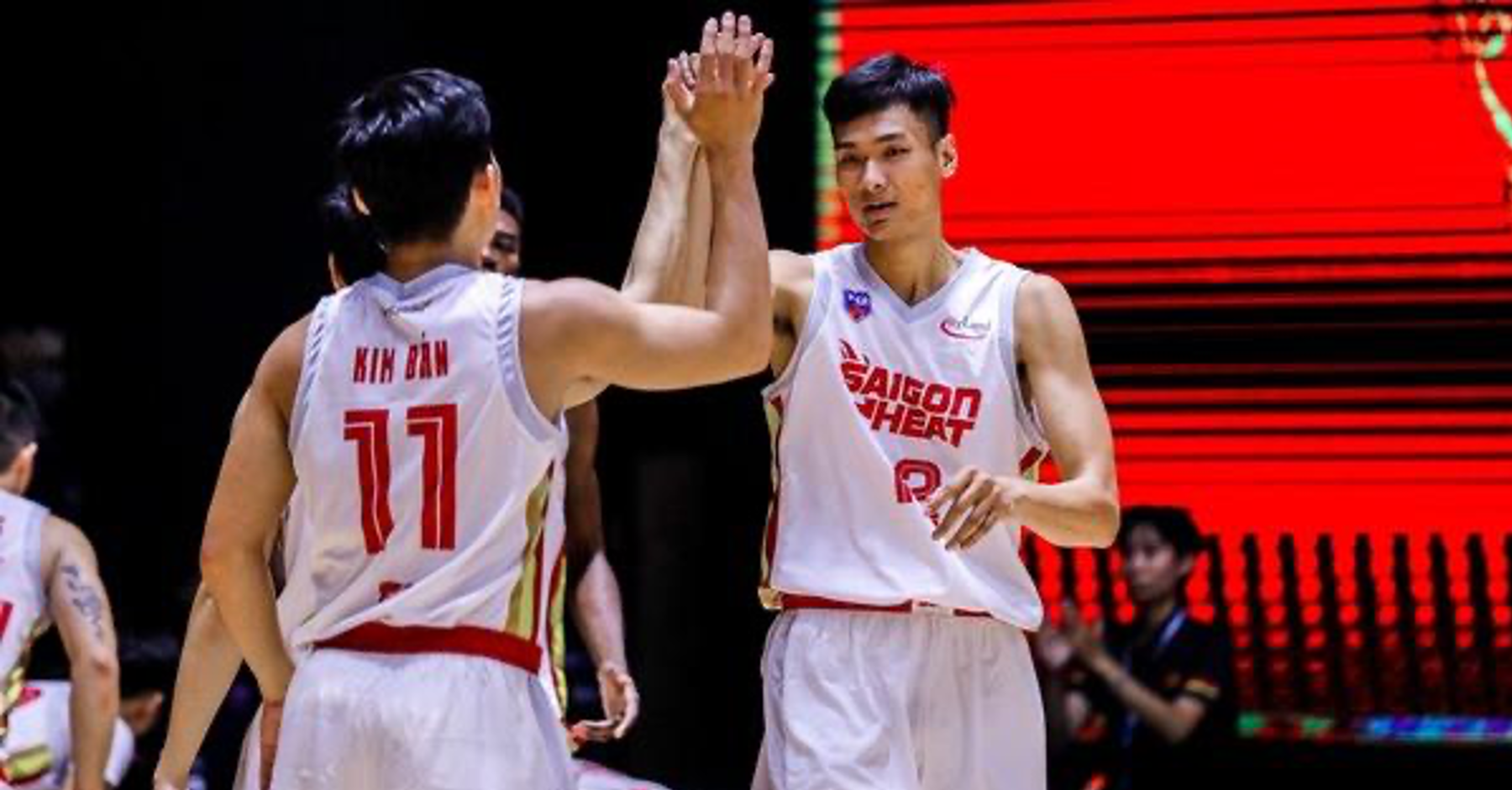 With talented players like Kim Ban, Phu Vinh, Thanh Tam, and Vinh Quang, the Mekong Delta region’s basketball teams have achieved many medals at all levels in Vietnam, from professional tournaments to national championships, in the past five years.

Notably, the No. 1 representative for Mekong Delta basketball triumphed with an overwhelming score, leading by 21 points before time ran out, in both the semifinal and final against two strong opponents -- Hanoi 1 and Air Defense - Air Force 2.

Earlier, Soc Trang, another basketball team from the Mekong Delta region, claimed two gold medals in both the 3x3 and 5x5 events at the 2021 National Basketball Championship, the highest-level tournament of Vietnamese basketball, which was held in April last year.

The achievements at those two tourneys marked new milestones for Soc Trang and Hau Giang as well as the Mekong Delta basketball in 14 years.

The glory of basketball in the Mekong Delta promises to last for many more years to come.

This golden generation was soon discovered and trained by the head coach of Soc Trang - Nguyen An Sieng.

“Memories with coach Sieng are so abundant that I can’t tell them all at once,” said Nguyen Huynh Phu Vinh.

“But the most fun is that we have achievements at every tournament we go to together.”

The big turning point in these talents’ careers was when they participated in the VBA professional tournament, where the ‘raw gems’ trained with foreign experts and competed against many naturalized players with high skill.

Phu Vinh and Vo Kim Ban have partaken in international tournaments outside Vietnam, such as the ASEAN Basketball League (ABL), the Thailand Basketball Super League (TBSL), and the 30th SEA Games.

While Phu Vinh is now too old to participate in the U23 tournament, younger talents like Huynh Thanh Tam, Huynh Vinh Quang, and Nguyen Anh Kiet are gradually making their names and are ready to take his place in the following years.