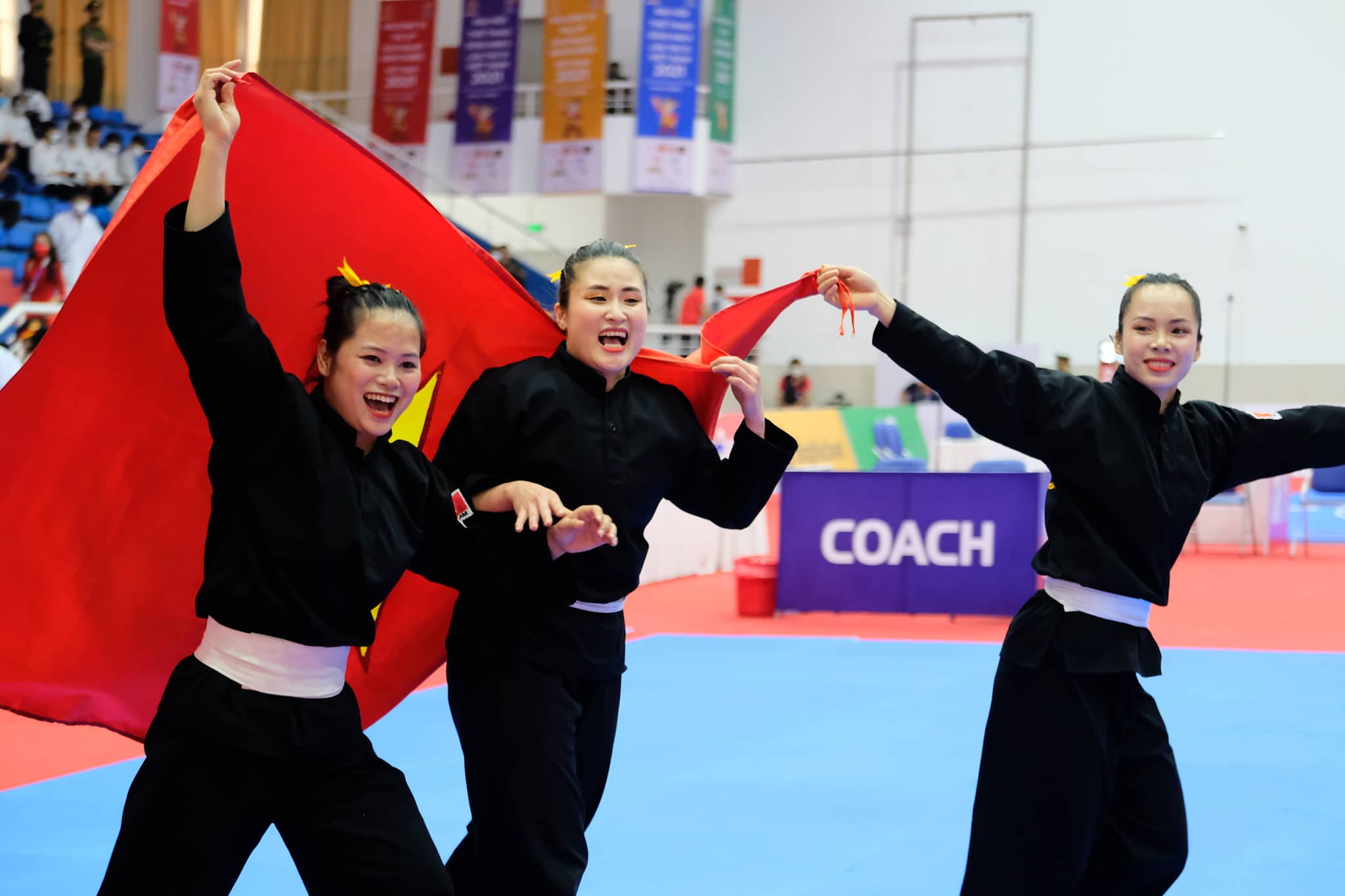 The Vietnamese sports delegation has dethroned Malaysia to stay atop the medal table at the ongoing 31st Southeast Asian (SEA) Games with a total of 17 medals on Wednesday afternoon, one day before the opening ceremony.

Playing host to the Games, Vietnam already claimed six gold medals, five silvers, and six bronzes at the time of writing, according to statistics on the event’s official website.

Rowing athletes also won two gold medals in the middle of the day, which have yet to be updated on the official website.

Indonesia, Singapore, and Thailand round off the top five, respectively.

The 31st SEA Games are taking place in Hanoi and 11 neighboring provinces and cities.

The official duration is from May 12 to 23, but some events commenced a few days before the opening ceremony, including men’s and women’s football, kickboxing, diving, futsal, beach handball, rowing, and kurash.

The opening ceremony will be organized at My Dinh National Stadium in Hanoi at 8:00 pm on Thursday and broadcast live on Vietnam Television (VTV) channels.

Team Vietnam sets a target of winning at least 140 gold medals and ranking first in the medal table.