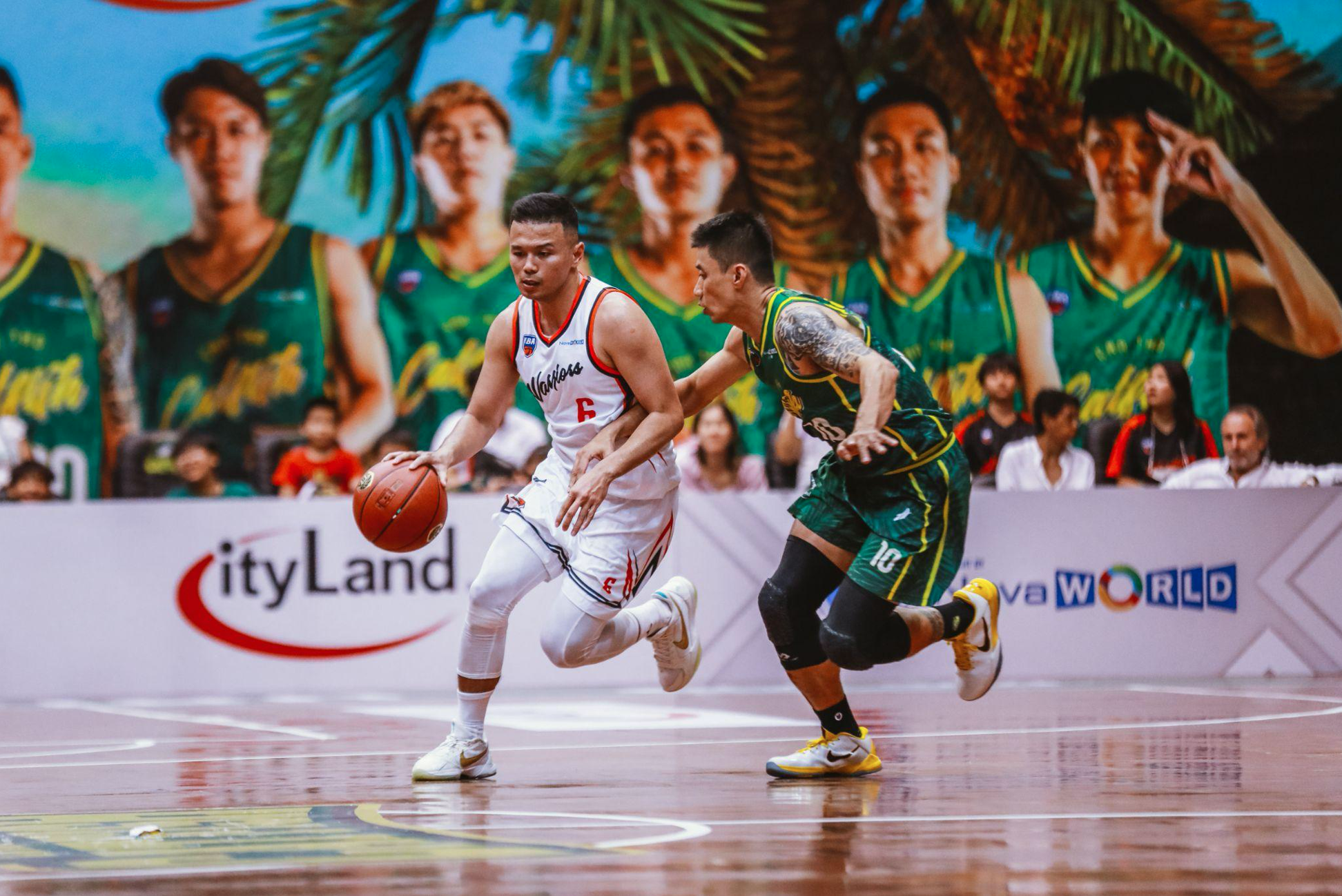 Serious injuries have disrupted the careers of many talented basketball players in Vietnam, but they managed to overcome the hardship and continue on thanks to their passion.

Truong Hoang Trung has been with Thang Long Warriors since the professional basketball team of Hanoi was founded in 2017.

Although many stars have come and gone, the defender is still loyal to the team.

His skills and experience are always valuable in the tactical scheme of Thang Long Warriors coaches.

However, the talented player has faced a lot of challenges brought about by his injuries.

“I suffered an injury related to the Achilles tendon in late 2018, which prevented me from displaying my best performance at the VBA 2019,” Trung recalled.

The performance and number of minutes played by this defender decreased significantly since then, and he also faced the possibility of having to leave the team.

Thanks to his relentless efforts, Trung eventually overcame the difficulties and did not disappoint his fans at the VBA 2022.

Another example, Le Tran Dang Huynh, a player who left lots of good impressions at the VBA 2019, was also plagued by his injury.

"Injury to the anterior cruciate ligament is very serious for a basketball player,” Huynh stated.

“I unfortunately broke that ligament and had to undergo surgery, and thought that I would never be able to play basketball like before.”

After missing the VBA 2020, Huynh had a comeback in 2021, but suffered a relapse of his injury.

It was not until the VBA 2022 that Ho Chi Minh City Wings fans could witness this player's accurate long shots again.

Huynh’s talent contributed largely to his team’s advancement to the semifinals of the VBA 2022 after two years of absence.