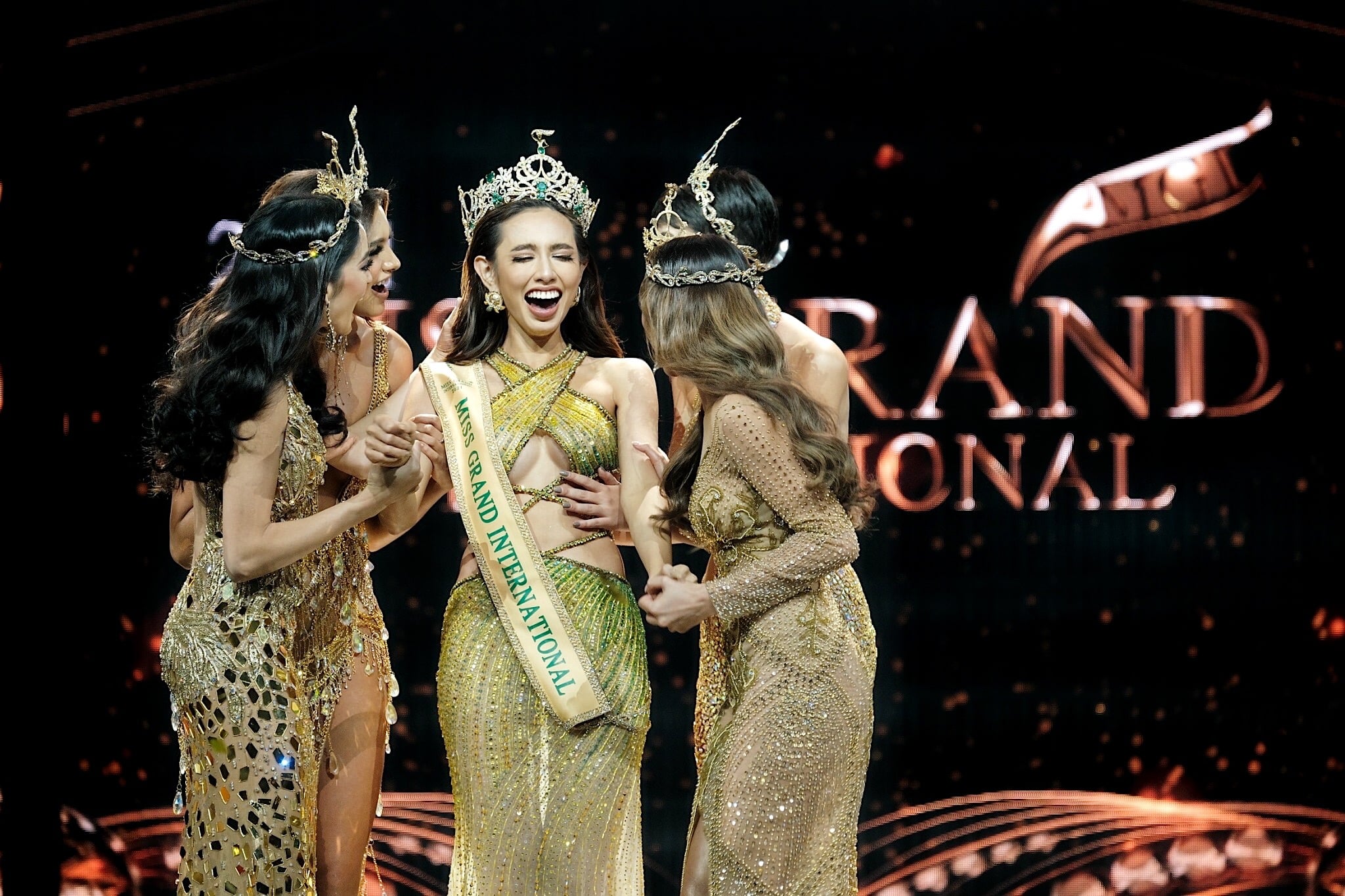 Vietnam’s beauty scene exploded in 2021 thanks to the unparalleled success of its rising pageant stars.

In the pageant’s finale, held on December 4, the 23-year-old beauty queen stole the show with dazzling swimsuit and evening gown performances before impressing both the audiences and judges with her confidence and fluency in both English and Thai while answering tie-breaker questions to secure the crown.

Thuy Tien’s victory on the Miss Grand International pageant stage is the first for a Vietnamese woman in the event’s 8-year history.

The contest was held online with the participation of 50 contestants. The finale took place on December 19.

Huong Ly said her biggest wish was to promote the beauty of Vietnam and its tourism potential while simultaneously calling on the world to protect nature and the environment.

Dieu took part in the 2019 Little Miss Universe pageant in Georgia where she was named Little Miss Charm.

Unfortunately, not all of Vietnam’s beauty queens found success on the pageant stage.

The country still has high hopes for Do Thi Ha, who had to pause her journey at Miss World 2021 in Puerto Rico after 17 COVID-19 cases were detected.

The contest final’s night has been pushed back from December 17 to March 16 next year.

Although not technically a beauty pageant queen, Vietnamese model Nguyen Quynh Anh made fans proud with her victory on the sixth season of Supermodel Me (Supermodel Me: Revolution), a modeling competition reality show in Singapore.

In the final round on December 13, Anh outperformed her rivals, Nikki from the Philippines and Hannah from Singapore, to secure the top prize as well as the first victory of a Vietnamese model in one Asia’s biggest fashion competitions.