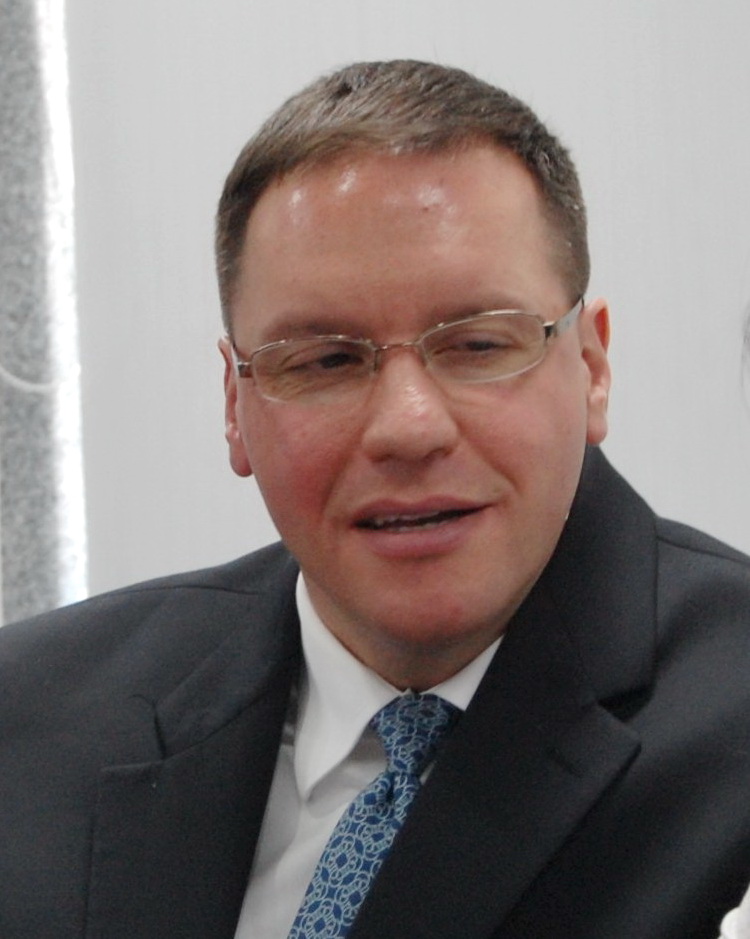 An investigation by the Diplomatic Security Service (DSS) of the US Department of State revealed that former Foreign Service officer Michael T. Sestak faces charges of conspiracy to commit visa fraud and bribery in an alleged scheme in which desperate Vietnamese paid up to $70,000 each for visas granting legal entry to the United States. Investigators say the alleged conspiracy occurred while Sestak was the head of the non-immigrant visas department in the U.S. Consulate General in Ho Chi Minh City. Sestak served in the consulate from August 2010 until last September, when he left in preparation for active-duty service with the Navy. From March to September 2012, according to DSS, Sestak conspired with others to solicit bribes from visa applicants in exchange for which he facilitated the approval of their visas through the Consulate. Through his co-conspirators, including three American and two Vietnamese nationals, Sestak pocketed nearly US$4 million in bribes. Sestak later used most of the money to buy real estate in Phuket and Bangkok, Thailand, but gave false statements to US competent agencies in his declarations about his foreign financial interests and overseas properties. Specifically, he did not reveal his foreign bank account or foreign property purchases on official government paperwork.Wrong declaration on electronic form On September 24, 2012, Sestak electronically submitted a Standard Form 86, Questionnaire for National Security Positions (“SF-86”) to the U.S. Office of Personnel Management (“OPM”), headquartered in Washington, D.C., as part of an official background investigation being conducted by the U.S. Navy in order to extend Sestak’s Navy security clearance. On the signature pages accompanying the Questionnaire, he was informed that a knowing and willful false statement on the form could be punishable under Title 18 U.S.C. §1001. Section 20A of the SF-86, which covers foreign activities, contained a question that asked whether the respondent has ever had foreign financial interests, to include property, investments, bank accounts, corporate interests, or businesses. Sestak responded “no” to the question. The next question on the SF-86 asked whether the respondent has ever had any foreign financial interests that someone controlled on their behalf, to which Sestak responded “no.” The following question on the SF-86 asked whether the respondent had ever owned, anticipated owning, or planned to purchase real estate in a foreign country, to which Sestak also responded “no.” At the time that Sestak had submitted the Questionnaire, he had already opened the Sestak Thailand Bank Account and had entered agreements to purchase four properties in Phuket, Thailand.False statement at interview On October 19, 2012, Sestak met with two DSS Special Agents at a Department of State office in Washington, D.C., under the pretense of being interviewed in connection with a DSS investigation of local Vietnamese staff employed at the Consulate. The interview was recorded. During the interview, Sestak was asked, “Are you aware of any Americans that came into a lot of money when you were there, kind of unexpectedly, not in line with their regular salary?” Sestak replied, “I can’t think of anybody that had anything.” He then went on to describe that Americans employed at the Consulate received a good salary, extra “hardship” pay, language pay, free housing, and a cost of living adjustment (“COLA”), and that “you’re already one of the wealthiest people in the country.” The investigation indicates that Sestak’s statement to the DSS Special Agents was false. Later in the interview, Sestak was asked “[A]re you aware of any American officers adjudicating to their. . . personal associates?” Sestak replied, “No. . . . Not that I’m aware of because, like I said, most of us didn’t have any kind of real contacts with the Vietnamese community outside of the local staff.” The investigation indicates that Sestak’s statement to the DSS Special Agents was false.Charges against Sestak

Based upon all facts and information in its meticulous investigation, the DSS concluded that Sestakhas violated Title 18 USC § 371 by conspiring to defraud the United States and to commit offenses against the United States, that is, visa fraud in violation of 18 U.S.C. § 1546 and bribery in violation of 18 U.S.C. § 201(b)(1) and (b)(2). Sestak was quietly arrested in Southern California about two weeks ago, based on a criminal complaint against him signed by Simon Dinits, a DSS Special Agent, on May 6, 2013. Dinits also filed a 28-page affidavit the same day to the United States District Court for the District of Columbia in support of the criminal complaint.  “The facts set forth in this affidavit are based on information that I have obtained from my personal involvement in the investigation and from other law enforcement officers who have been involved in this investigation; documents that I have reviewed; and my training and experience,” Dinits wrote in the affidavit. The special agent also wrote that he has set forth information that he believes to be sufficient to establish probable cause in support of the application for a criminal complaint against Sestak.