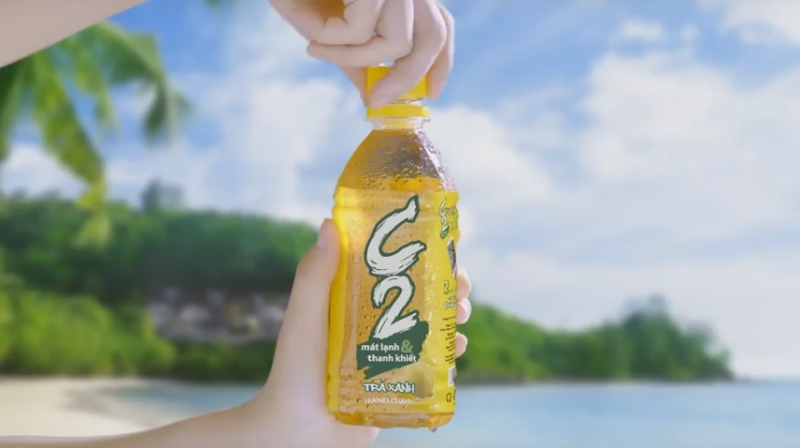 The Vietnam Food Administration (VFA) under the Ministry of Health has taken ten samples of citric acid, an ingredient used to produce the drinks, as well as the URC Vietnam’s products -- bottled lemon green tea C2 and strawberry energy drink Rong Do (Red Dragon).

The VFA announced the test results on Friday, saying all of the lead contents found in the ten samples are within limits.

The food watchdog noted however that these are only “initial results,” adding the inspectorate under the Ministry of Health is slated to continue looking into food safety issues of the URC Vietnam.

On May 7, a test report by the National Institute of Food Control (NIFC) was spread on social media, saying the lead content in a sample of citric acid used by URC Vietnam stood at 0.84mg/kg, higher than the allowable level of 0.5 mg/kg.

This sparks concern among local consumers that the C2 and Rong Do drinks are unhealthy, prompting the food safety watchdog to collect those samples for tests.

It has also been rumored that two employees at the NIFC had received a ‘bribe’ of VND1 billion (US$44,643) from the drink maker to cook the test result. The NIFC rejected such allegation, claiming its staff never received any bribes or gifts.

“We are willing to work with inspective authorities as to why there was such false information attacking us,” the institute said.

URC is one of the largest consumer food and beverage companies in the Philippines. Its Vietnamese unit, in the meantime, is among four major beverage makers to undergo a comprehensive review by the health ministry this year.