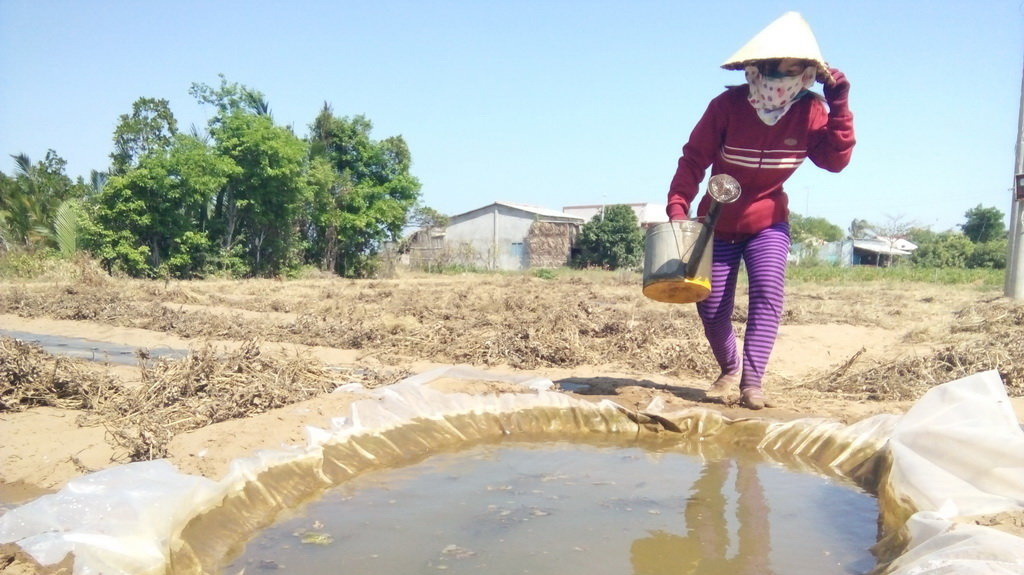 Water operations supported by the Asian Development Bank (ADB) have played an important role in strengthening water security in Vietnam’s most water-stressed areas.

Projects implemented by ADB have helped millions of Vietnamese households gain access to clean water over the past five years, the institution said ahead of its 50th Annual Meeting in Japan this week.

The regional development bank’s vision is not only to provide sufficient water for households and economic activities in water-insecure areas, but also includes ensuring healthy ecosystem, and protecting against water-related disasters.

Continued operations initiated by the bank across the Asia-Pacific region have helped realize this vision through increased water use efficiency, mitigating water-related disasters, integrated water resources management, and expanded sanitation and wastewater management across the region, according to ADB.

In 2011, ADB approved a US$1 billion plan to improve access to clean water for more than three million Vietnamese households, 500,000 of which were to be connected to the public pipeline for the first time.

The plan was part of a $2.8 billion national program jointly funded by ADB, the Vietnamese government and other developmental partners.

The plan looked to cut Vietnam’s losses of clean water in urban areas down to 20 percent by 2020, while gradually expanding areas in Vietnam with pipeline access to 100 percent by 2025.

Established in 2013, URF is a $130 million multi-donor trust fund that supports fast-growing cities in Asia in reducing the risks poor people face from the negative impacts of climate change.

URF will provide an early support of $5 million for the project in Ho Chi Minh City, while the remaining $400 million will be loaned by ADB.

In the coastal province of Khanh Hoa in south-central Vietnam, ADB has been supporting a study to measure water productivity of mango using remote sensing technology – a powerful tool that revolutionizes understanding of basin water resources.

The pioneering collaborative study, jointly conducted by ADB and the Netherlands-based IHE Delft Institute for Water Education, allows water accounting over large areas with cloud-free, high-resolution images that give detailed visuals of individual mango farms in the province.

Amy Leung, deputy director general of ADB’s Sustainable Development and Climate Change Department said on Wednesday that the bank has funded and provided loans for multiple clean water projects in Vietnam over the past few years.

Her statement came during a media briefing on water and cities issues ahead of the 50th Annual Meeting of ADB Board of Governors to commence on Thursday in Japan.

Last year, ADB approved a total of $2.4 billion in investments in water operations across Asia, with plans to raise the number to nearly $6 billion in 2019.