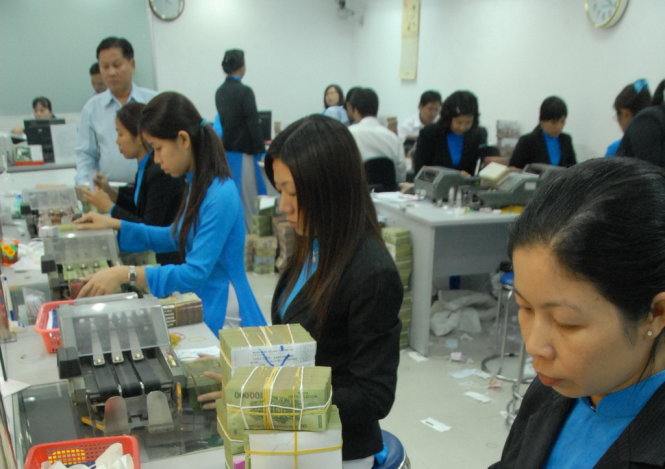 LienVietPostBank will list its shares on Hanoi Stock Exchange’s Unlisted Public Company Market on Thursday at 14,800 dong ($0.65) per share, putting the bank’s value at around $421 million, the bank’s filing showed.

“We are negotiating,” Son told Reuters. He did not clarify.