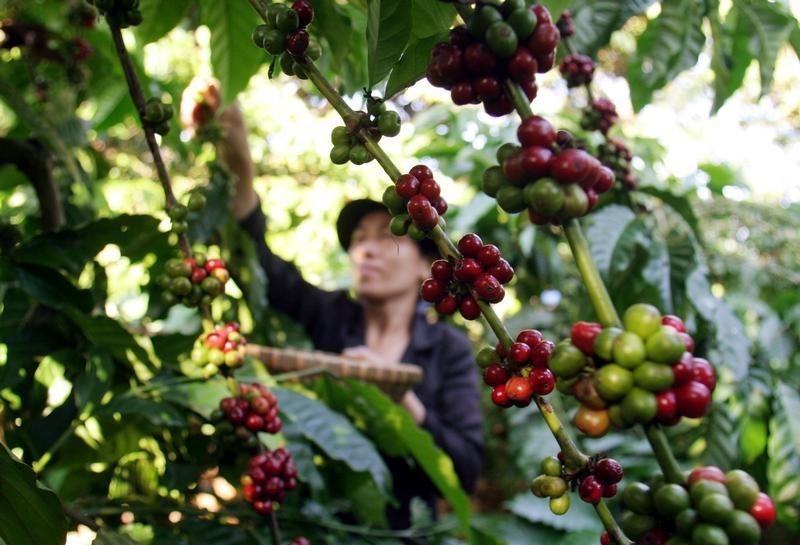 Vietnam's coffee exports in January jumped beyond the government estimate ahead of a major holiday, official data showed on Thursday, while Indonesia is expected to be busier next week as it nears a mini harvest, traders said.

Vietnam, the world's biggest grower of robusta, exported 200,745 tonnes of coffee in January, a 26.8 percent surge from a month earlier and ahead of the government estimate of 175,000 tonnes, customs data showed.

Exports of the beans would fall to 120,000-130,000 tonnes this month, traders estimate, as the Southeast Asian nation takes a week-long holiday from February 14 for the Lunar New Year celebration.

In rival Indonesia, the grade 4 defect 80 robusta traded at a premium of $160 to London's March contract, within the $160-$170 premium range that has lasted since mid-December amid depleting stock, a trader said.

"Prices are still stagnated this week, [it] can't go anywhere since demand is not that big," said the trader who is based in the Lampung province, Indonesia's main coffee growing region, adding that trading was expected to pick up next week ahead of a small harvest around March and April.