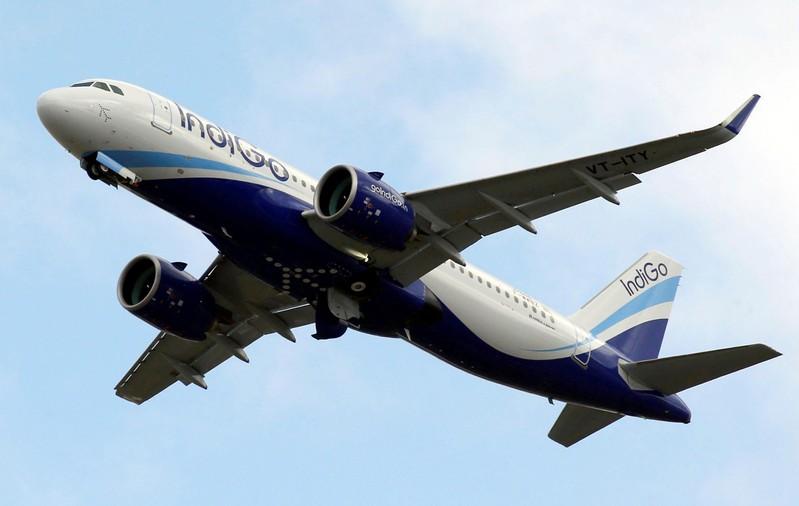 Indian low-cost carrier IndiGo has announced it will start operating daily non-stop flights between the Indian city of Kolkata and two major Vietnamese metropolises from October 2019.

The inaugural Kolkata-Hanoi flight will take off on October 3, while the maiden Kolkata-Ho Chi Minh City service will launch on October 20, the airline said in a statement.

Vietnam is the fifth Southeast Asian country in IndiGo’s network after Thailand, Singapore, Malaysia, and Myanmar.

Hanoi and Ho Chi Minh City will be the 19th and 20th international destinations, respectively, for the no-frills airline.

One-way fares from Kolkata to the Vietnamese capital will start from 9,999 Indian rupees (US$140), The Economic Times reports.

The flight to Hanoi will take off from Kolkata at 1:40 pm and the return flight will reach the city at 5:55 pm, all times local, NDTV reports.

At present, no Indian airline flies directly to Vietnam.

India’s now-grounded Jet Airways had a few years ago started flights to Vietnam only to discontinue the service months later.

Kolkata, formerly Calcutta, is the capital of West Bengal State.

IndiGo is the largest airline in India, accounting for 49 percent of the country’s domestic market, according to data released by Indian aviation regulator DGCA.

Last year, Vietnam welcomed around 130,000 Indian visitors, up 81 percent from 2017, according to the Vietnam National Administration of Tourism.

Nearly 80 percent of these visitors arrived in Ho Chi Minh City, according to the same source.

Vietnam is one of IndiGo’s most promising destinations, the airline’s Chief Commercial Officer William Boulter said in June.

He said these direct services would contribute to boosting tourism and people-to-people exchanges between the two countries.