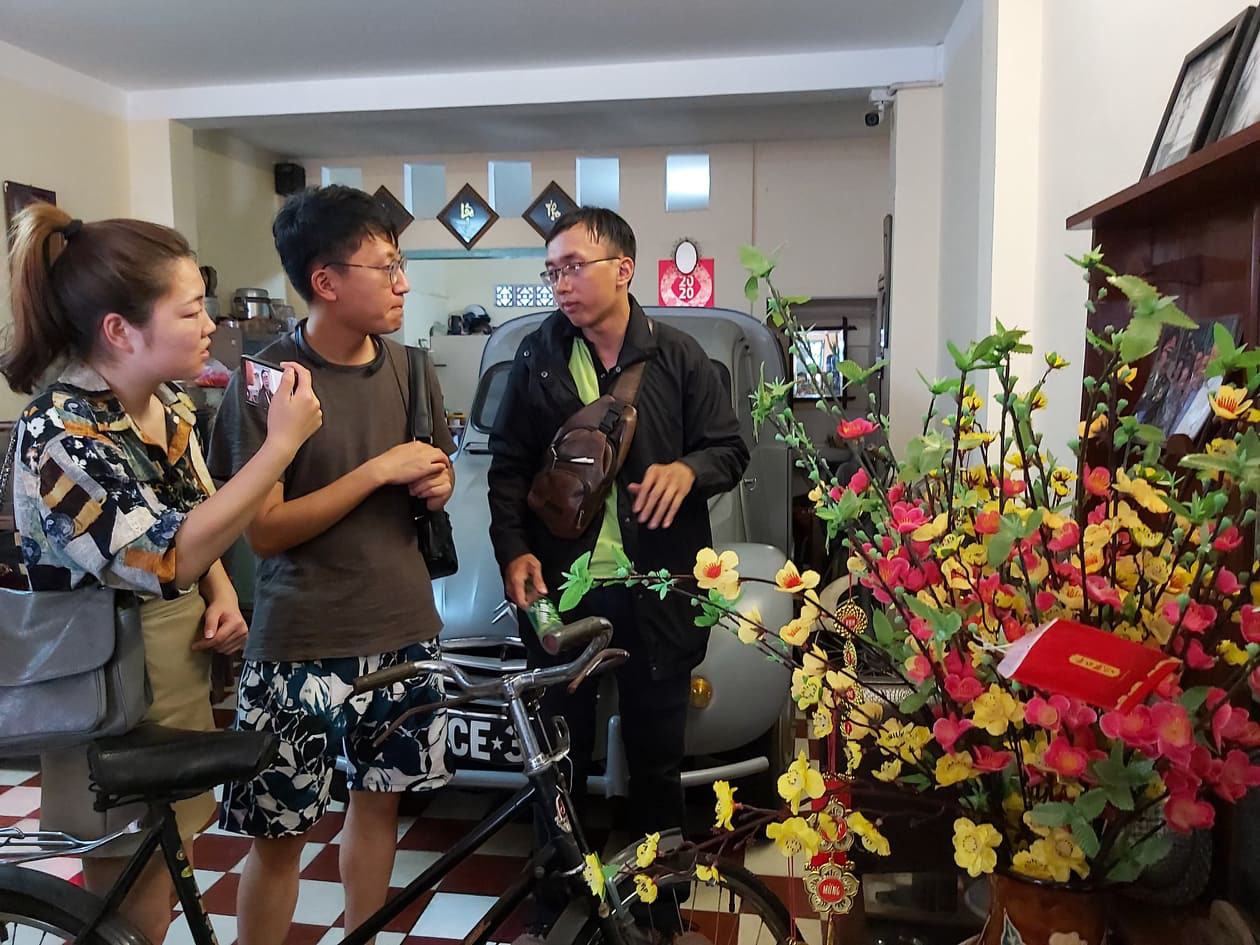 Vietnam will stop receiving tourists from areas with confirmed outbreaks of the novel coronavirus (nCoV) and restrict the movement of Chinese visitors already in the country to prevent the virus' spread, the Vietnam National Administration of Tourism (VNAT) has said.

The temporary ban on tourists from China takes effect from Wednesday as travel companies are asked to cancel tours to and from outbreak areas and closely follow the nCoV spread, VNAT said in a dispatch.

The travel itinerary and health of Chinese visitors already in Vietnam should be closely monitored, and their movement restricted, during their stay in the country, the tourism administration asks.

The same restrictions apply to tourists of other nationalities who had been to outbreak areas within 14 days before entering Vietnam.

Vietnamese citizens are advised against traveling to areas with confirmed cases of nCoV infection.

This is the third dispatch issued by the VNAT since the pneumonia outbreak, caused by nCoV - a new strain of the coronavirus family that also caused SARS and MERS, first surfaced in the Chinese city of Wuhan in December 2019.

Chinese health authorities on Wednesday reported the number of confirmed cases had jumped by 1,459 to 5,974, with 132 deaths.

Representatives of travel companies told Tuoi Tre (Youth) newspaper such measures to prevent the spread of nCoV are welcome to keep Vietnam a safe destination in the eyes of foreign visitors, despite them hurting Chinese arrivals.

A hotel in Da Nang recently made a controversial decision to deny Chinese tourists service over nCoV fears to “ensure safety for staff and other guests who are staying in the hotel.”

Chinese tourists accounted for around 30 percent of the 18 million international visitors to Vietnam in 2019, according to VNAT statistics.