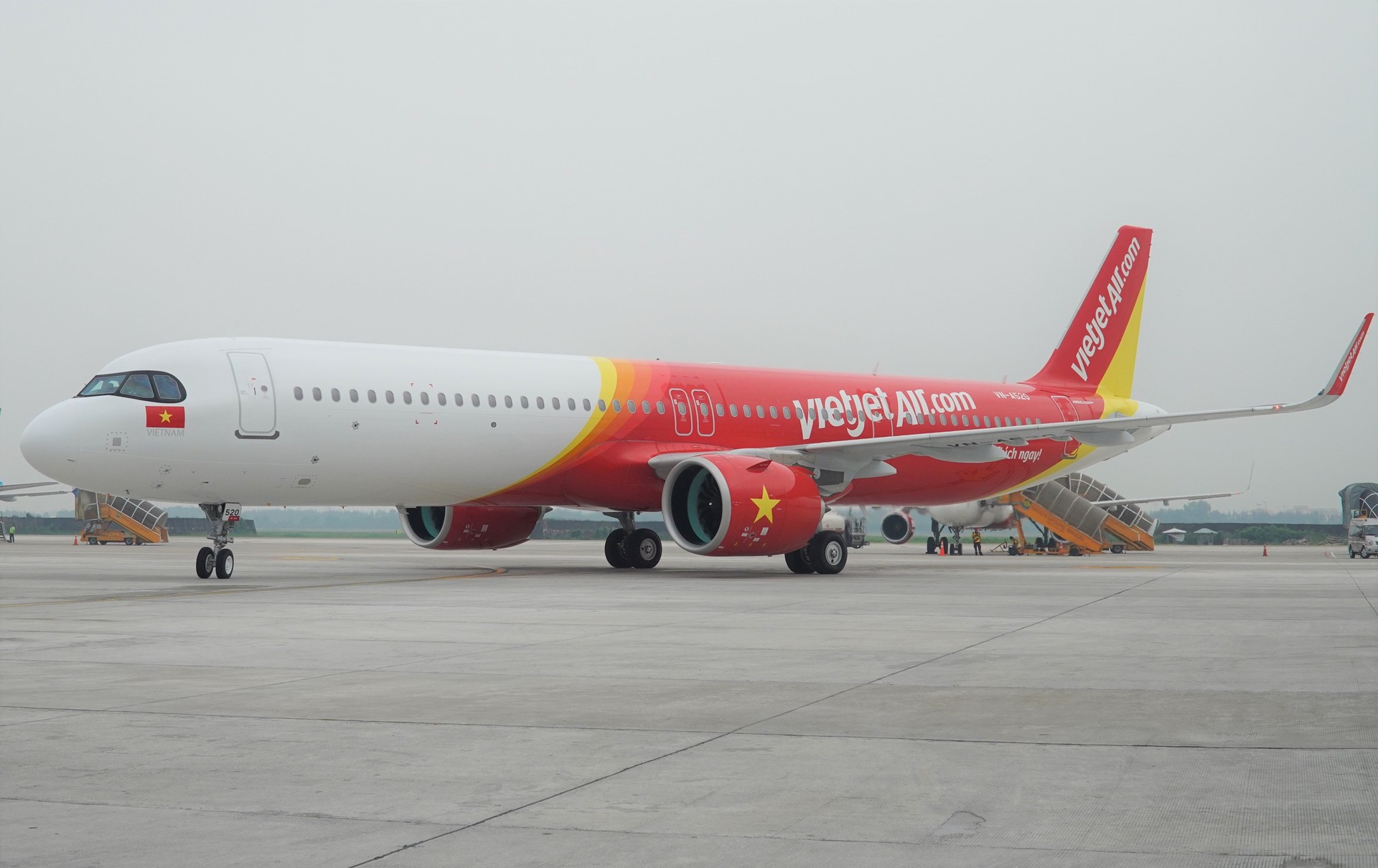 The agreement was built on the two firms’ existing US$10 billion joint venture – CFM International – which focuses on aircraft engines and engine services.

Under the new deal, Vietjet and Safran will extend their cooperation by continuing their joint production of aircraft engines, seats, and interior supplies, the French company said in a press release.

Safran will also offer training programs to Vietjet related to management and technical training while supporting the carrier as it attempts to establish its aircraft maintenance, repair, and overhaul (MRO) capabilities.

Vietjet and Safran Electronics & Defense will speed up cooperation to enable the former to achieve a best-in-class flight data analysis solution in the near future.

This agreement reflects a relationship of mutual trust between Safran and Vietjet, as well as the airline’s recognition of Safran’s expertise and experience, Ziegler said.

“We are very pleased to be an integral part of Vietjet’s growth strategy,” said Ziegler.

Vietjet currently operates a fleet of 90 aircraft in a comprehensive network of routes across Vietnam and the Asia-Pacific region.

On Sunday, the carrier also signed a $400-million agreement with British firm Rolls-Royce for aircraft engines and engine servicing for its wide-body fleet.

The signing took place in Glasgow, Scotland, also in the presence of PM Chinh, who was there for the 26th United Nations Climate Change Conference of the Parties (COP26) and a working visit before leaving for France on Wednesday.