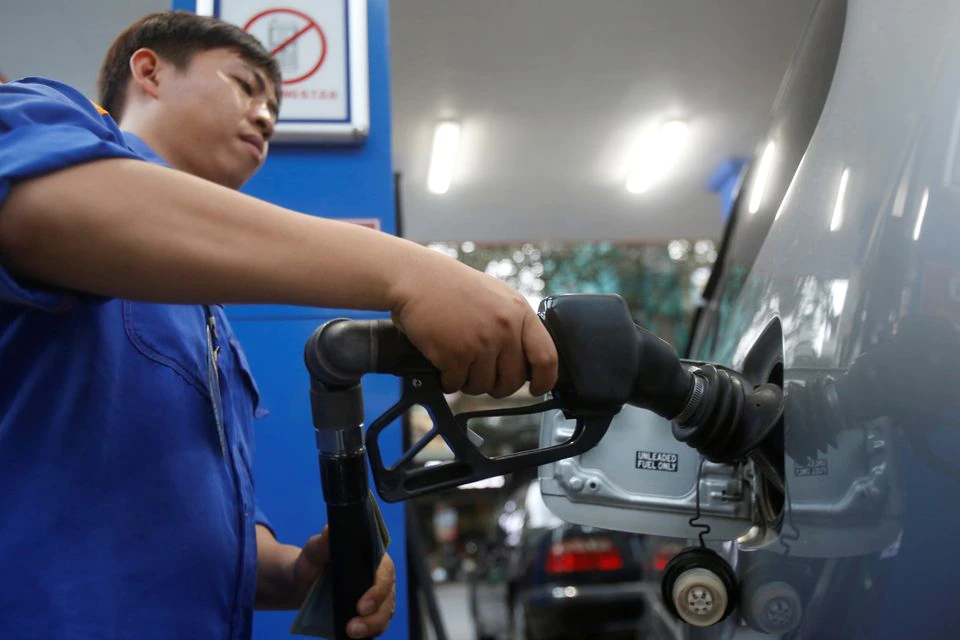 Vietnam plans to cut its Most Favoured Nation (MFN) tariff on gasoline to 12% from 20% to help ease inflationary pressure, the government said on Thursday.

The move will also help Vietnam diversify its sources of gasoline imports and reduce its reliance on its key suppliers including South Korea and its neighbours in Southeast Asia, the government said in a news release.

The MFN tariff is a standard rate applied in trading between World Trade Organization (WTO) members, unless a separate trade agreement exists.

Under free trade deals between Vietnam and South Korea and within the 10-member Association of Southeast Asian Nations, the import tariff on gasoline is about 8%.

Vietnam, a regional manufacturing hub, reported gross domestic product growth of 7.72% in the second quarter this year, but like many of its neighbours is facing a mounting pressure on inflation with higher prices for energy and food.