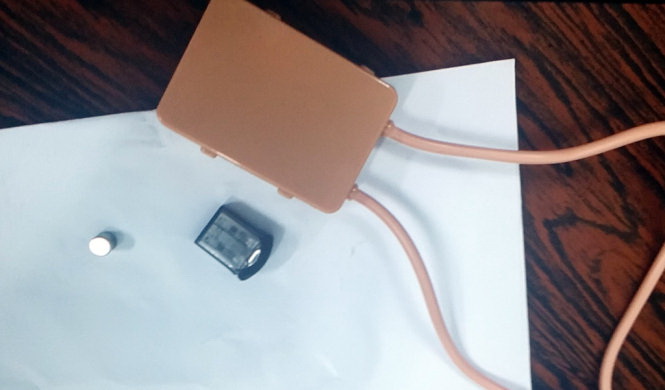 Two out of three test cheaters have ended up undergoing an endoscopy to remove high-tech earphones after the devices got stuck deep inside their ears, police in the southern Vietnamese city of Can Tho said on Monday.

Ngo Van Canh, 31, Nguyen Hien Viet Dung, 30, and Huynh The An, 28, were penalized by the Can Tho University of Medicine and Pharmacy for cheating on the entrance exam for its articulation course for general practitioners on July 14 and 15 with the help of micro earphones.

While Dung and An are from healthcare centers in Ho Chi Minh City, Canh works for another in the neighboring province of Dong Nai.

Police said Dung and Canh’s earphones, which can transfer information via telecommunications, became stuck deep inside their ears, forcing them to have doctors perform an endoscopy to pull the devices out.

The three were caught red-handed by room supervisors when taking the test on the third subject, according to the university.

The cheaters confessed to manipulating the devices for fear of failing the exam due to a lack of professional skills and knowledge.

The three also admitted they had asked their colleagues and hired others to answer the questions in the tests and tell them the respective answers via the hi-tech devices, for which they searched on the Internet.

Officers and inspectors are conducting further investigation to discover the gadgets’ source as well as those involved.

In Vietnam, students get subsidies for buying condoms

In recent times, sex education has made headlines in the country after an undergraduate couple in northern Vietnam was admitted to a hospital with scratched and bleeding genitalia