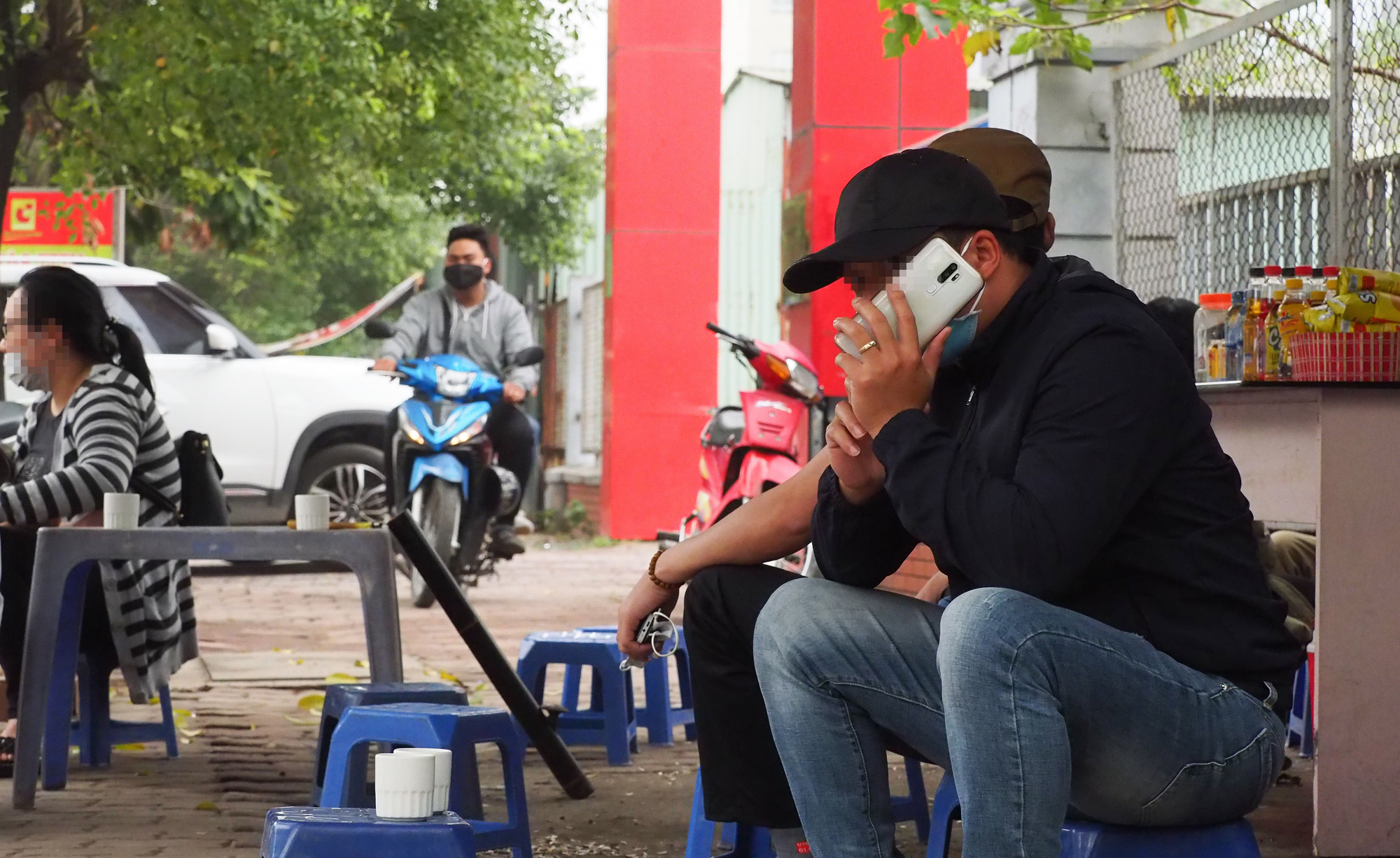 In Hanoi, daughter missing for two years traced through her favorite snack — snails

A daughter in Hanoi who left home for two years due to frustration with her parents’ frequent rows were found by private investigators who tracked her down by delving into her eating habits.

Thuy, the missing daughter, was a sophomore at the Hanoi University of Pharmacy.

She applied for academic suspension and left home with a single text message saying, “Please don’t find me.”

Her parents are in charge of a large company with operations in Bac Ninh and Hai Duong Provinces in the north of Vietnam.

Thanh, the father, was a strict patriarch who called all the shots in the family.

According to him, his daughter was very well behaved and was a high achiever at school.

Her parents first believed it to be a case of abduction, but they came to believe it was definitely her will to leave as no demands from kidnappers ever appeared.

They reported the issue to the local police department and even made use of media channels, hoping their daughter would return one day.

They fell into despair as two years passed with no word of their daughter’s fate.

The parents also thought that she could have left home following the call of love, but police efforts to pry into her relationships in school, the neighborhood, the local clubs, and her favorite places did not produce any leads as to her whereabouts.

Her best friend confirmed that Thuy did not have a boyfriend.

Then, one day as the Lunar New Year was approaching, the maid of her house received a phone call from a strange number.

“Please tell my parents that I’m fine,” the person on the other line said.

During meetings with his clients, the investigator learned little about the girl as her father could not provide any useful information.

Digging deeper into their family’s affairs, he found that Thanh had the habit of ‘bringing work home’ and yelling at his wife, who often reacted with quiet tears.

The wife eventually filed for divorce after local officers came for reconciliation procedures. Thuy was a witness to all of it, and she left right after the quarrel.

Intuition told the detective that she simply ran away from her family’s issues. His team agreed with his assessment that such runaways usually do not stray far from their home.

They concluded that their target was still likely within the boundaries of Hanoi. The only clue left was the phone number provided.

Although the number was registered to a temporary SIM card, Minh was able to use his contacts to figure out that the call was made from the Lu Temple area in Hoang Van Thu Ward, Hoang Mai District.

They asked local police for help providing information, but they hit a dead end as none of the Thuy's registered were the one they were seeking.

They spent the next week knocking on every door around the Lu Temple zone; however, their efforts seemed to be in vain.

Two days before the deadline for the case, the investigators had to rethink their strategy. They believed that Thuy simply passed by the Lu Temple area but did not actually live there.

Unfortunately, that would make it impossible to trace her.

The head detective asked his partner, “When are you most homesick?”

“Midnight. Before bedtime,” he replied.

But that did not match the time of her phone call.

“Well, when I’m having some coffee or a roadside snack,” another agent said.

With a glimmer of hope, Minh questioned Thuy’s best friend in college, Linh Dan, who gave him a definitive lead: she said that Thuy and her friends usually stopped for snails at a roadside stand on Dinh Cong Thuong Street.

According to her friends, the missing girl was quite a snack lover, frequently buying sausage sticks, grilled pork sticks, or stir-fried snails.

The detectives spent their remaining time checking snail places around Lu Temple. Their plan was to visit the snail stand and have a bite at 4:00 pm.

On the third day of ‘snailing,' their efforts bore fruit: a lone girl stepped in, ordered one bowl of snails and one cup of lemon tea, and sat by herself.

Candid photos of her were sent to the other members of their team, who confirmed that it was their target. They had found Thuy.

The investigators tailed her to a shared tenement near Truong Dinh Market in Hoang Mai District after she left the eatery.

Around 7:00 am the next morning, Thuy left the tenement for work, with one detective following her.

It turned out that she had been working at a pharmacy on Giai Phong Street, near Bach Mai Hospital.

The team contacted her parents, who had a tearful reunion with their daughter, touching the hearts of the investigators.