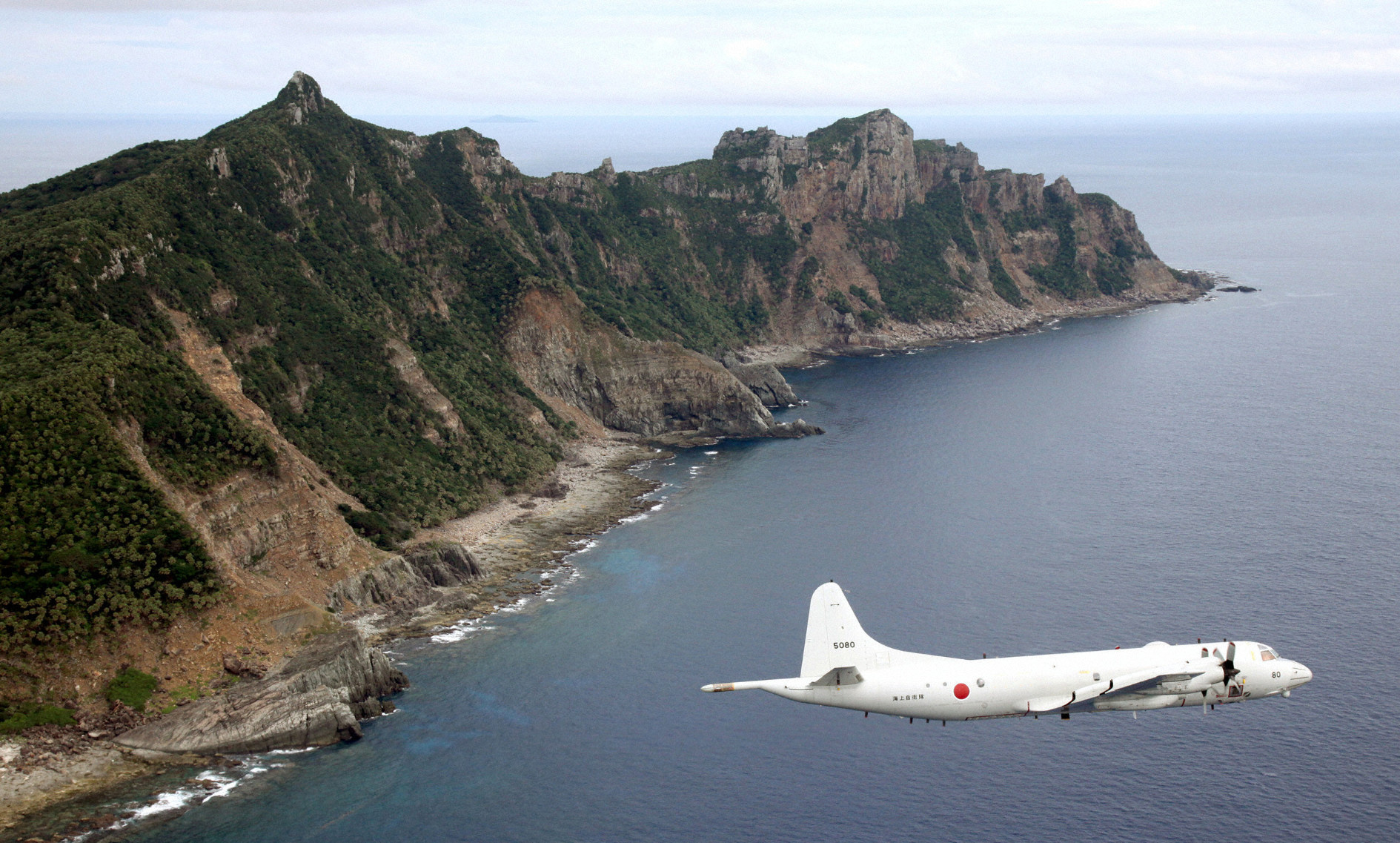 ABOARD AIR FORCE ONE – China's requirement that airlines inform Beijing when they are entering airspace over disputed islands in the East China Sea is "unnecessarily inflammatory," White House spokesman Josh Earnest told reporters on Monday.

"There are regional disputes in that part of the world and those are disputes that should be resolved diplomatically," Earnest told reporters traveling with President Barack Obama.

"And there should be, in this case, plenty of overlapping common ground to reach a resolution that doesn't involve inflammatory, escalating rhetoric or policy pronouncements by any side, and that's how we hope this situation will be resolved," he added.

China on Saturday bolstered its claim to islands in the East China Sea that Japan says it owns by announcing it would take "defensive emergency measures" against aircraft failing to identify themselves properly in airspace above them. China's government-run news agency, Xinhua, recently published a map and coordinates for the newly established zone.

Tension over the uninhabited islands, called Diaoyu by China and Senkaku by Japan, has strained ties between the two countries in recent months. Both Japan and the United States have criticized the Chinese government's latest move.

A U.S. Department of Defense spokesman said on Monday that U.S. military planes would not identify themselves according to the new rules.

"That was not a requirement last week," said Colonel Steve Warren, a Pentagon spokesman. "American forces could just fly through there without having to do any of those things. We will continue not doing those things."