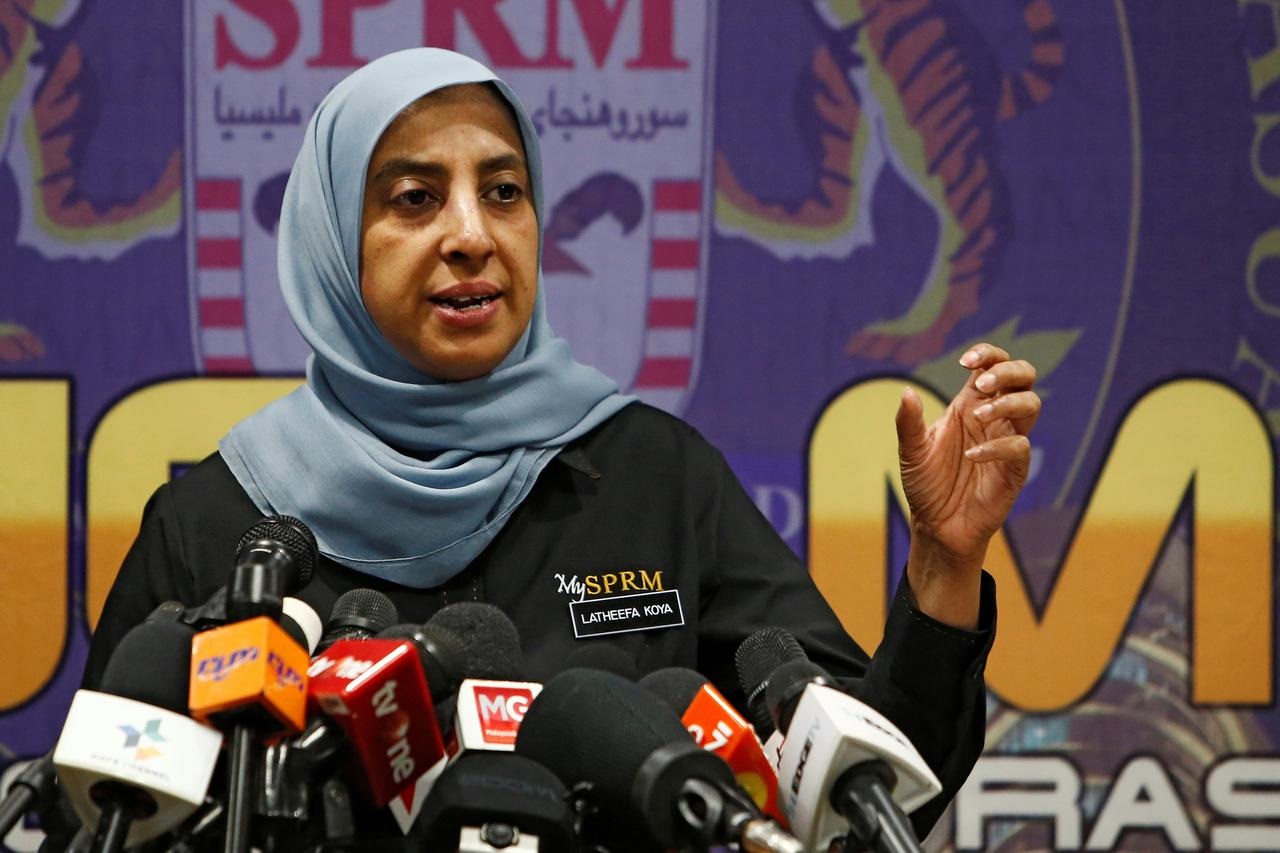 KUALA LUMPUR -- Malaysia has begun investigating about 80 individuals and entities for allegedly receiving money from 1MDB, which is under scrutiny for corruption and money laundering, the country’s anti-graft chief said on Monday.

Latheefa Koya, the head of Malaysia’s Anti-Corruption Commission, told reporters the agency was aiming to recover 420 million ringgit ($100 million) from the individuals and entities.