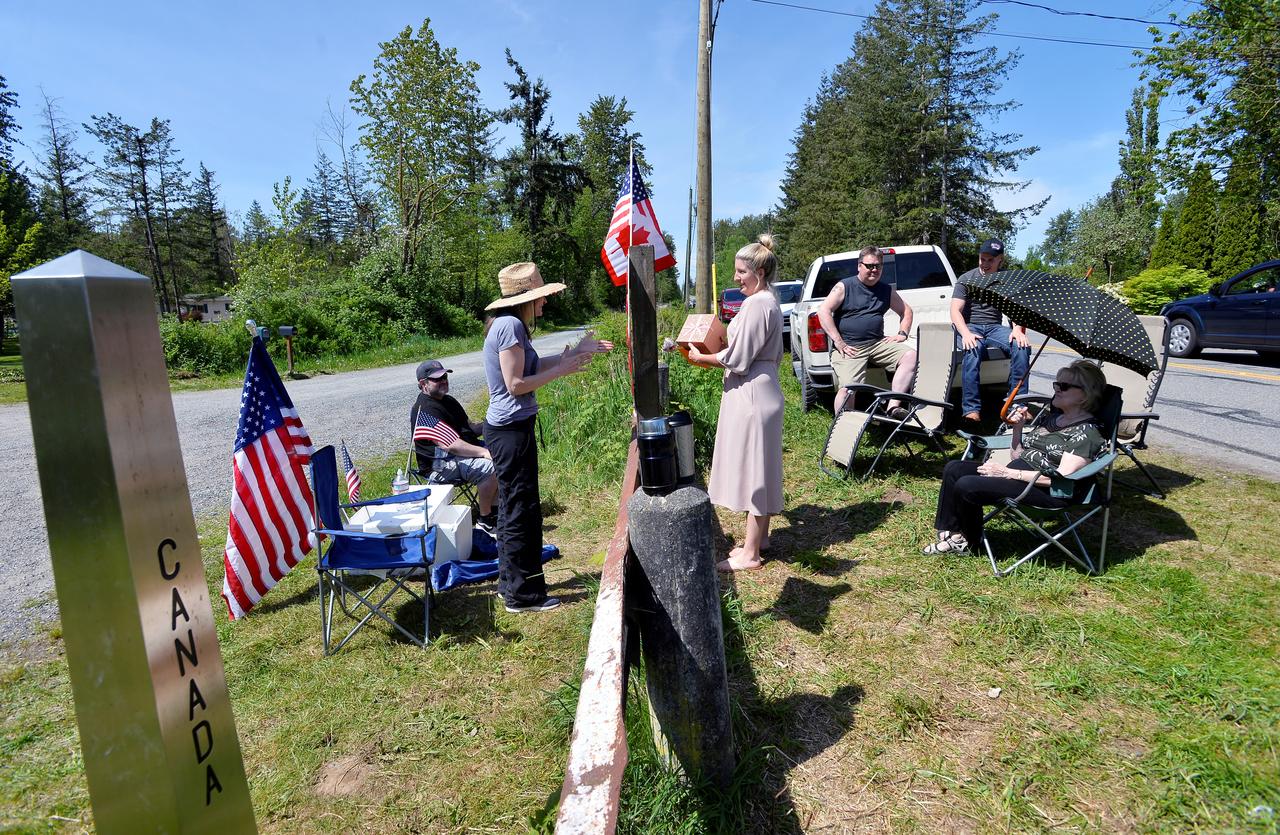 Canada, U.S. are likely to extend travel restrictions until June 21

OTTAWA/WASHINGTON — Canada and the United States appear likely to extend a ban on non-essential travel until June 21 amid the novel coronavirus pandemic, a Canadian government source and a top U.S. official said on Wednesday.

The two neighbors had agreed on April 18 to extend border restrictions until May 21 as cases of the disease continued to rise in both nations. Canada is now pressing for the measures to remain for another month.

“It’s too early to lift the restrictions, so we’re working toward an extension,” said one Canadian government source, describing the talks with Washington as positive.

Chad Wolf, acting U.S. Department of Homeland Security secretary, said later on Wednesday that restrictions across the borders with Canada and Mexico would likely be extended.

Speaking to reporters in San Diego, Wolf said officials from Canada and Mexico were willing to continue the measures “at least in the short term.”

On Tuesday, the chief Canadian public health officer said the United States — where cases are increasing steadily — presented a risk.

News of the request for a 30-day extension was first reported by Canada’s Globe and Mail newspaper.

The agreement allows the flow of goods across a border that stretches 5,525 miles (8,891 kilometers) and is a crossing point for one of the world’s largest bilateral trading relationships.

The United States takes 75 percent of all Canadian goods exports.

Prime Minister Justin Trudeau said talks about the border “are going well and we’re confident about being able to continue to keep Canadians safe.”

The total Canadian death toll edged up by just over three percent to 5,209 from 5,049 on Tuesday, official data showed on Wednesday. The data are another sign the outbreak in Canada is slowing whereas the situation in parts of the United States is more challenging.

The Canadian provinces of Ontario and Quebec neighbor the state of New York, a U.S. epicenter of the disease. Canadian officials have been repeatedly pressed about the potential risk posed by arriving truck drivers.

Theresa Tam, Canada’s chief public health officer, said on Tuesday the coronavirus “could take off rapidly” unless extreme caution was exercised about relaxing the ban.

“The United States being one country that still has cases and is still trying to manage outbreaks ... presents a risk to Canada from that perspective.”