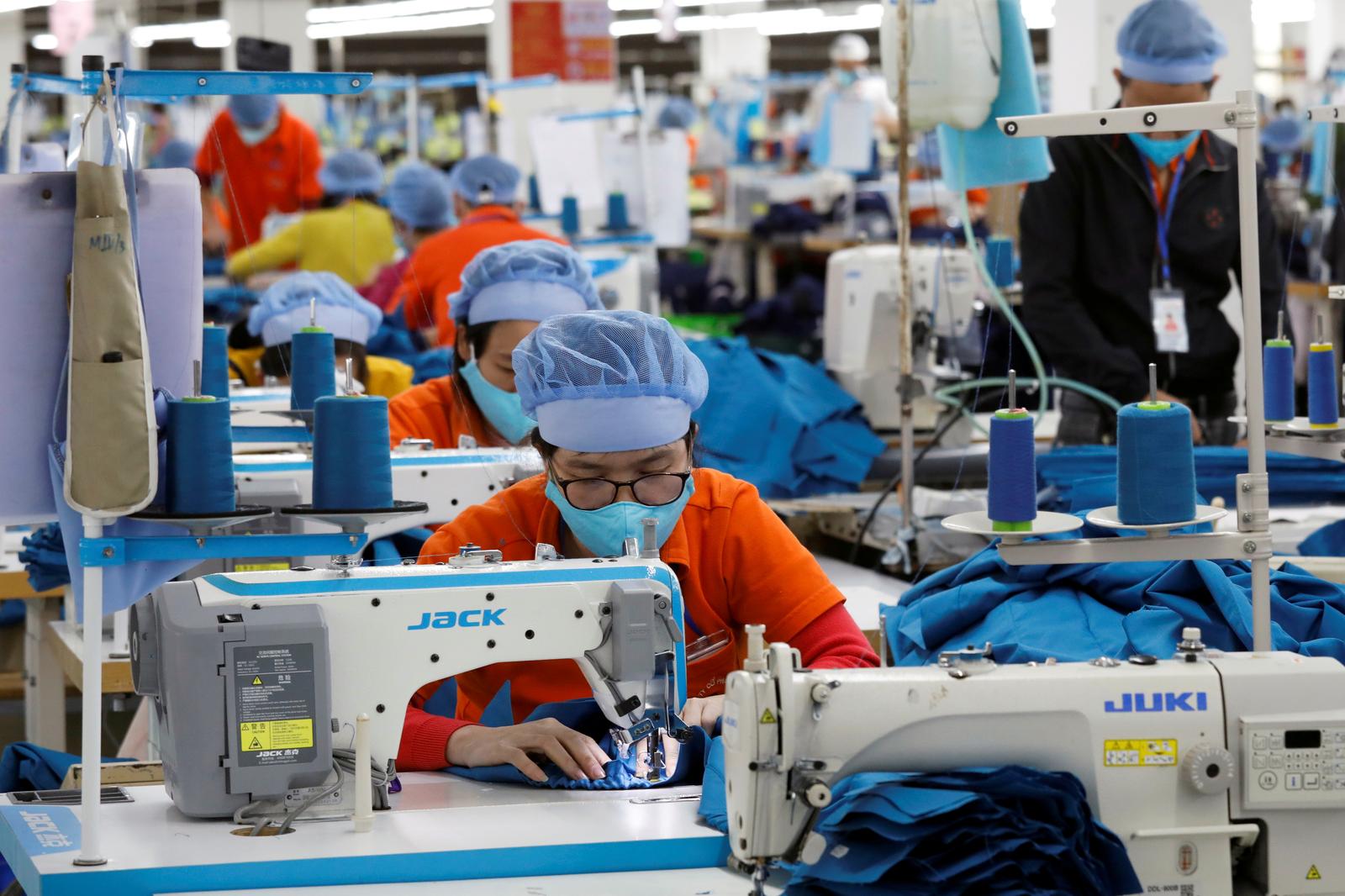 GENEVA -- Some 8.8% of global working hours were lost last year due to the pandemic, roughly four times the number lost in the 2009 financial crisis, but there are “tentative signs” of recovery, the International Labour Organisation (ILO) said on Monday.

The losses compared with the previous year were equivalent to 255 million full-time jobs and included an “unprecedented” 114 million workers joining the ranks of the unemployed and others whose working hours were reduced due to restrictions, it said.

“These massive losses resulted in an 8.3 per cent decline in global labour income (before support measures are included), equivalent to $3.7 trillion or 4.4 per cent of global gross domestic product (GDP),” the ILO, a U.N. agency, said in its seventh report on the crisis since March.

Guy Ryder, ILO director-general, told a news briefing: “This has been the most severe crisis for the world of work since the Great Depression of the 1930s. Its impact is far greater than that of the global financial crisis of 2009.”

“I am pleased to say that there is some relatively good news in all of this, that we do see tentative signs of recovery - these signs are fragile, they are uncertain and the prospects are notably uneven,” he said.

But it was “particularly concerning” that 71% of the job losses, or 81 million people, came in the form of inactivity, Ryder said.

“These people have simply dropped out of the labour market. Either they are unable to work, perhaps because of pandemic restrictions, or social obligations or they have given up looking for work,” he added.

And more hours will be lost this year and possibly next.

“All scenarios project that working hour losses will continue, in other words the financial and social distress for millions of people will continue through 2021 and beyond that,” Ryder said.

ILO data show that women and younger workers were most affected, while the hardest-hit sectors were accommodation, food services, retail and manufacturing, it said.

“There are some sectors - there are the financial sectors, the information technology sectors - which have actually continued to grow in the course of 2020,” Ryder said.

Employment loss among 15-24 years old stood at 8.7% compared with 3.7% for adults and “highlights the all too real risk of a lost generation”, it said.

“While there is still a high degree of uncertainty, the latest projections for 2021 show that most countries will experience a relatively strong recovery in the second half of the year, as vaccination programmes take effect,” the ILO said.