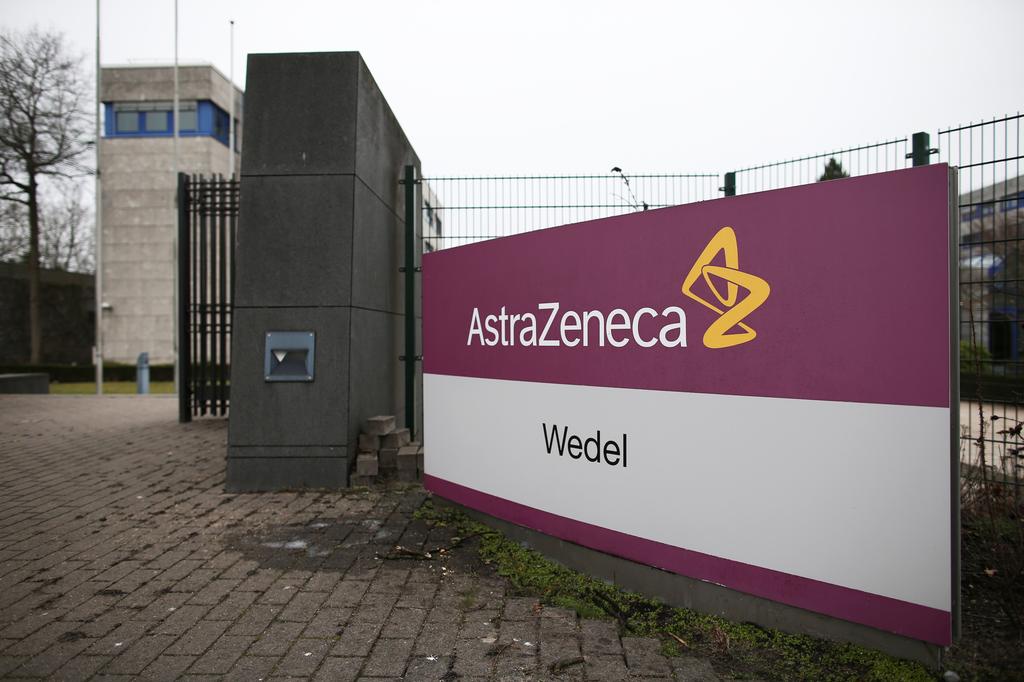 Germany seeks to extend AstraZeneca jabs to over 65s soon

Germany’s vaccine regulator should recommend within days that the AstraZeneca coronavirus vaccine can be given to people older than 65 as evidence mounts of its efficacy, Health Minister Jens Spahn said on Wednesday.

Data from Britain show that the jab works “very well” in older people, Spahn told German television, adding that he had asked the regulator to adjust its recommendation accordingly so the vaccine can be rolled out quickly to those over 65.

“If we could vaccinate the over-65-year-olds with AstraZeneca, that would really speed things up and protect the most vulnerable more quickly,” he said.

The German policy that the AstraZeneca vaccine be given only to people aged 18 to 64 has led to a low take-up of available doses, slowing vaccination efforts, prompting the government last week to urge the public to accept the jabs.

On Tuesday, the French health minister said the country will allow people under 75 with existing health problems to get the AstraZeneca vaccine, departing from an earlier stance that the vaccine should be for the under-65s only.

The reassessment is likely to help speed up France’s vaccination campaign which many have criticized as too slow.

Britain has been rolling out the AstraZeneca vaccine since January, beginning with the elderly and health workers, after approving its use for all adults.

Spahn is also in favour of adopting the British practice of extending the time between the first and second jabs so that more people can be protected quickly, both for the AstraZeneca vaccine and that made by Pfizer/BioNTech.