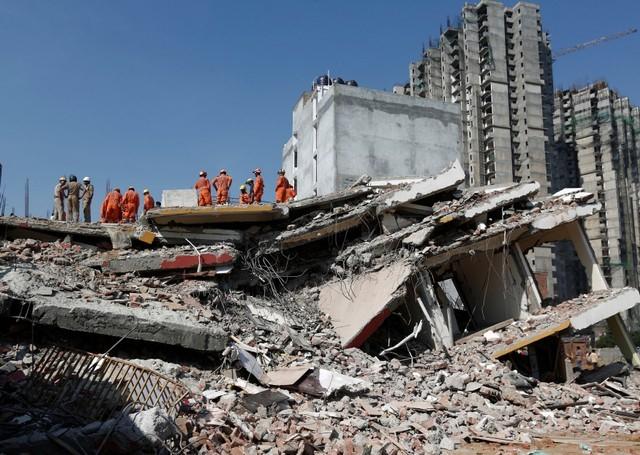 Strong tremors were repeatedly felt in several north eastern parts of India forcing people to run out of their homes, according to a Reuters witness.

India's National Disaster Management Agency is assessing immediate reports of destruction and casualties reported after the quake, said an official at the agency who asked to remain unidentified.