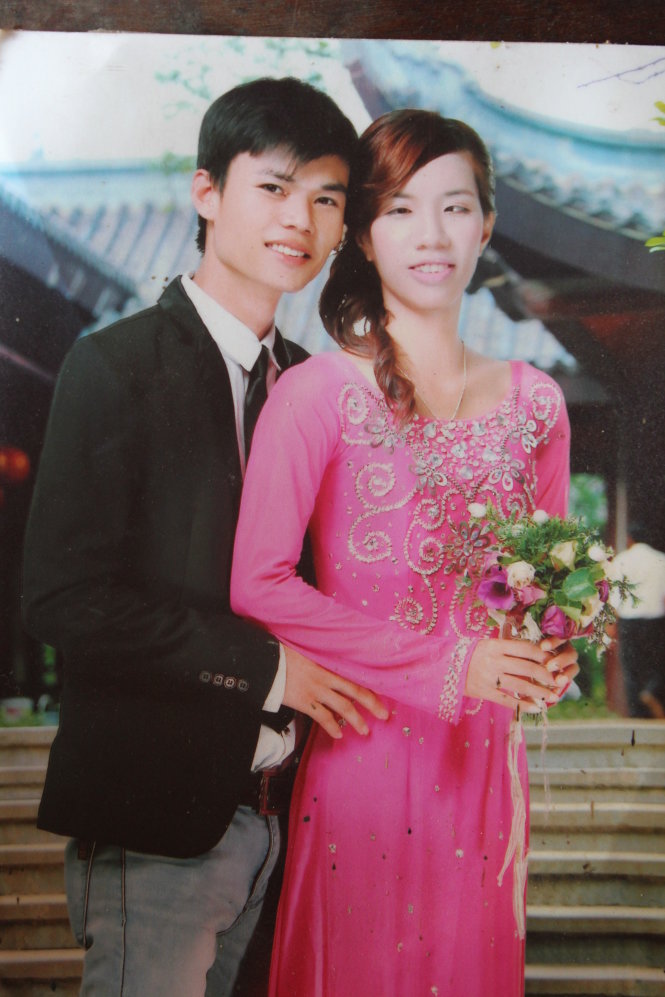 The Chief Inspector of the Ministry of Information and Communications on Monday issued a decision to impose a VND40 million (US$ $1,864) penalty on VTV for airing an episode of its reality show “Dieu Uoc Thu 7” (Saturday Wishes) that contained inaccurate information.

The broadcast on January 10 was found being untruthful when it described the deeply touching love of the two main characters , Nguyen Nhat Thanh and Nguyen Nhu Dao, a blind 23-year-old woman hailing from Nghe An Province in north-central Vietnam.

The controversial episode of the program, which features real-life stories and the characters’ sincere wishes, depicted the couple’s story as a fairytale love, which moved many viewers to tears.

Dao, who is endowed with a sweet voice but is blind from birth, was featured earning her living by roaming streets in other provinces and singing melodious songs while peddling toothpicks and other miscellaneous wares.

She met and fell in love with Thanh, a handsome man who claimed to graduate from the Vietnam National Academy of Music in Hanoi in 2013.

Dao’s family held a small wedding in April 2013 to recognize the couple, who now have a toddling daughter.

The young man turned out to have a wife and two young children in his hometown in Thanh Hoa Province, which borders Nghe An to the north.

Representatives from the Vietnam National Academy of Music also confirmed to Tuoi Tre (Youth) newspaper that Thanh had never been one of its students.

A local official in Thanh’s locality said he even did not finish elementary school.

According to the communications ministry, VTV’s decision to broadcast the story’s untruthful details “has caused a negative impact on public opinion.”

VTV has also halted the airing of “Dieu Uoc Thu 7” and suspended its director and editor after the inaccurate details were found.

One of the show’s editors directly in charge of the episode also apologized for the gaffe in its latest episode aired on Saturday last week.

The national broadcaster made repeated slip-ups last year, including the broadcasting of the beheading of a live turtle during a reality show, a suggestive joke in a quiz show, and a “Vietnam’s Got Talent” semifinalist mistakenly drinking acid, among others.

Read this full report on these blunder.