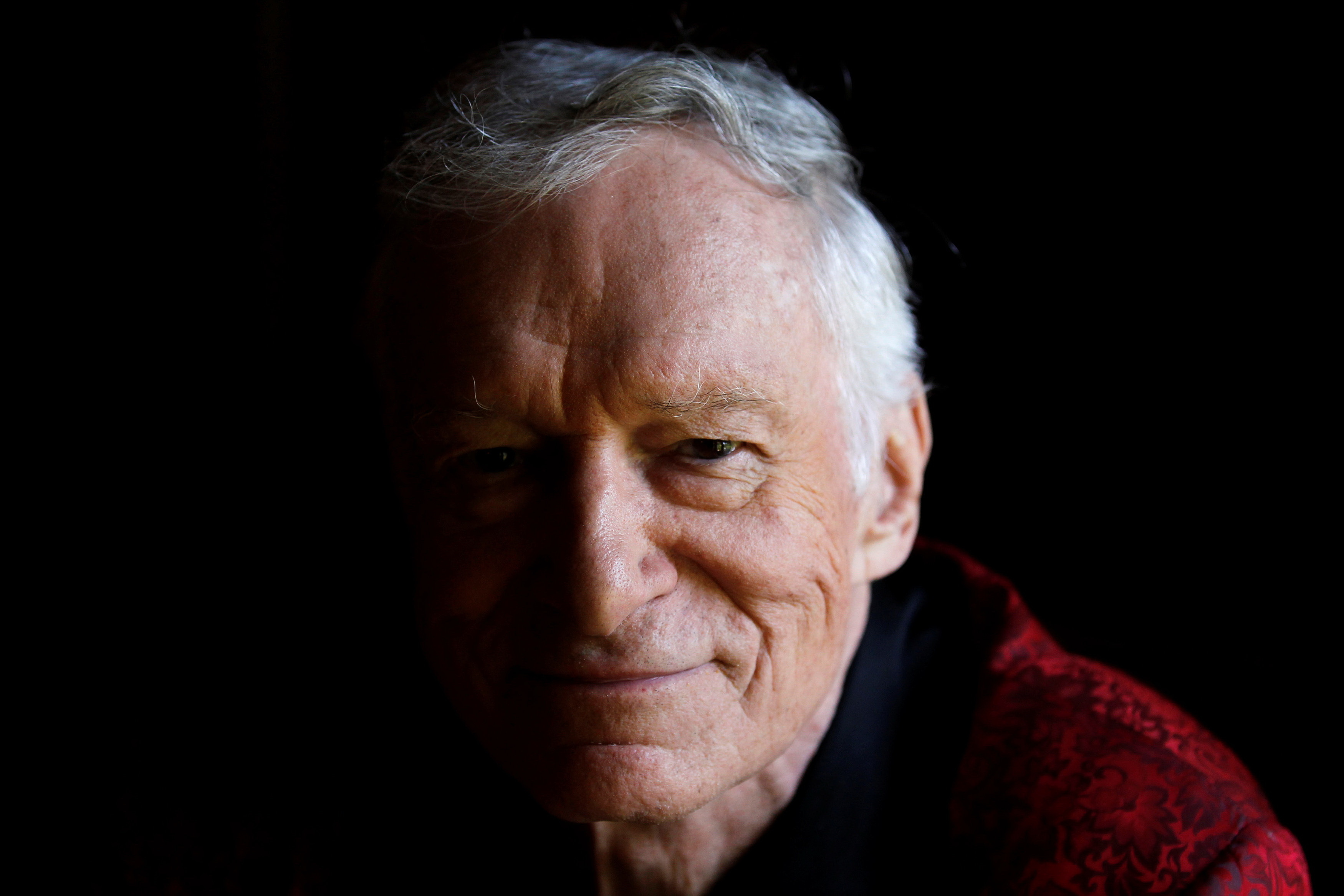 Playboy founder Hugh Hefner, who helped usher in the 1960s sexual revolution with his groundbreaking men's magazine and built a business empire around his libertine lifestyle, died on Wednesday at the age of 91, Playboy Enterprises said.

Hefner, once called the "prophet of pop hedonism" by Time magazine, peacefully passed away at his home, Playboy Enterprises said in a statement.

Hefner was sometimes characterized as an oversexed Peter Pan as he kept a harem of young blondes that numbered as many as seven at his legendary Playboy Mansion.

This was chronicled in "The Girls Next Door," a TV reality show that aired from 2005 through 2010.

He said that thanks to the impotency-fighting drug Viagra he continued exercising his libido into his 80s.

"I'm never going to grow up," Hefner said in a CNN interview when he was 82.

"Staying young is what it is all about for me. Holding on to the boy and long ago I decided that age really didn't matter and as long as the ladies ... feel the same way, that's fine with me."