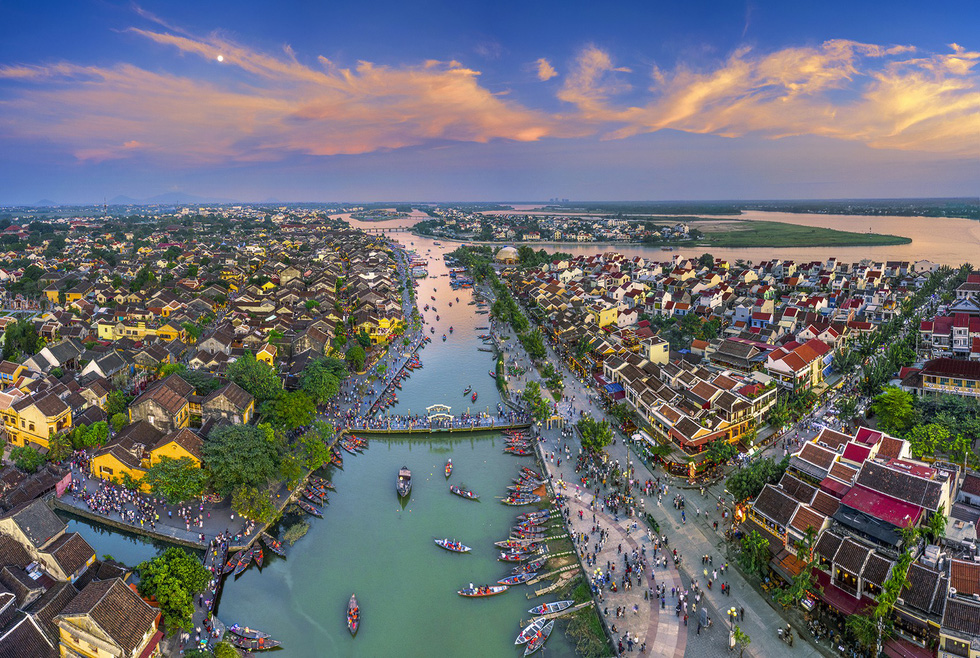 ‘World’s most expensive tour’ to include stop in Vietnam’s Hoi An: media

An international hotel and resort chain has picked Vietnam’s Hoi An Ancient Town as one of the destinations for its 20-day holiday tour, which has been dubbed the “world’s most expensive holiday,” costing a whopping US$270,000 per person.

Tourists will begin their 20-day holiday on an A321neo jet in Dubai before traveling to Vietnam, Cambodia, Thailand, the Seychelles, Tanzania’s Serengeti, Rwanda, and back to Dubai, Australian news and entertainment website news.com.au reported.

After leaving Dubai, travelers will pay a visit to Hoi An Ancient Town, a UNESCO World Heritage Site since 1999, which is located in the central Vietnamese province of Quang Nam.

They will then head to Angkor Wat in Cambodia, and Chiang Mai or Chaing Rai in Thailand, see mountain gorillas up-close in Rwanda’s bamboo forests, and unwind along the stunning tropical beaches of the Seychelles.

The tour is one of four routes Four Seasons is offering from December 2021.

The A321neo that guests will be traveling in has just 48 Italian-leather custom handcrafted seats with 200 centimeters of personal space.

Guests will also be treated to a 24/7 personal concierge, a dedicated travel planner, and an on-board executive chef.

Four Seasons was founded by Canadian businessman Isadore Sharp in 1960 and opened its first hotel one year later.

Since 2007, Bill Gates, through Cascade Investment, has been one of the major owners of the firm.