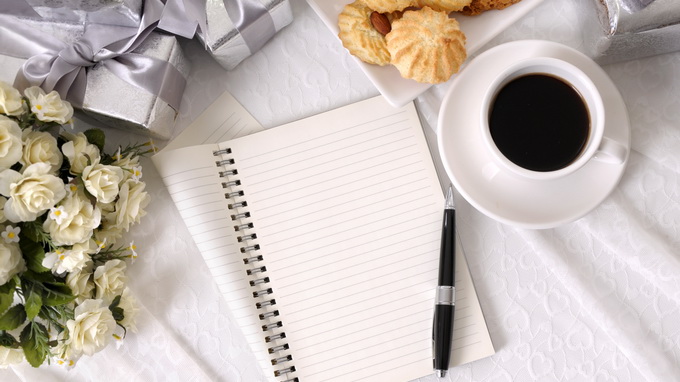 -- Vietnam and China on Thursday vowed better mutual political trust as the former’s Permanent Member of the Politburo’s Secretariat Dinh The Huynh was received by Chinese President Xi Jinping during his three-day working visit to China.

-- A mass food-poisoning incident was reported in Vietnam’s Mekong Delta province of Vinh Long on Wednesday when 84 children from a local kindergarten were admitted to hospital with symptoms including profuse vomiting, stomachache, and diarrhea. As of Thursday afternoon, 46 children with minor symptoms had been discharged.

-- The Civil Aviation Authority of Vietnam on Thursday afternoon issued a decision barring Vietnamese men Tran Duong Tung and Dao Vinh Thuan from flying for 12 and six months respectively over their Tuesday’s assault of a female aviation employee at Noi Bai International Airport in Hanoi.

-- 13,000 narcotic pills was confiscated while three Laotians who were trying to sneak the drugs into Vietnamese territory were apprehended during a joint operation carried out by the Lao and Vietnamese police at the border between the two countries.

-- All 63 Vietnamese provinces are still hit by unexploded ordnance pollution rooting from the war that ended more than 40 years ago, with affected zones totaling up to 6.1 million hectares, Vietnam National Mine Action Center said on Thursday morning at the inauguration of its new headquarters in Hanoi.

-- A number of newly built markets, incorporated into shopping centers, in Vietnam’s Mekong Delta region are being left to gather dust as traditional vendors are reluctant to move into the new venue over worries of high rent and slow business.

-- Vietnamese swimming talent Hoang Quy Phuoc, who had been out of spotlight for the past four years due to injuries and ill-fated training curricula, made a stunning comeback on Monday after smashing national record in the 100-meter men’s freestyle event in the opening day of Vietnam’s 2016 National Swimming Championship.