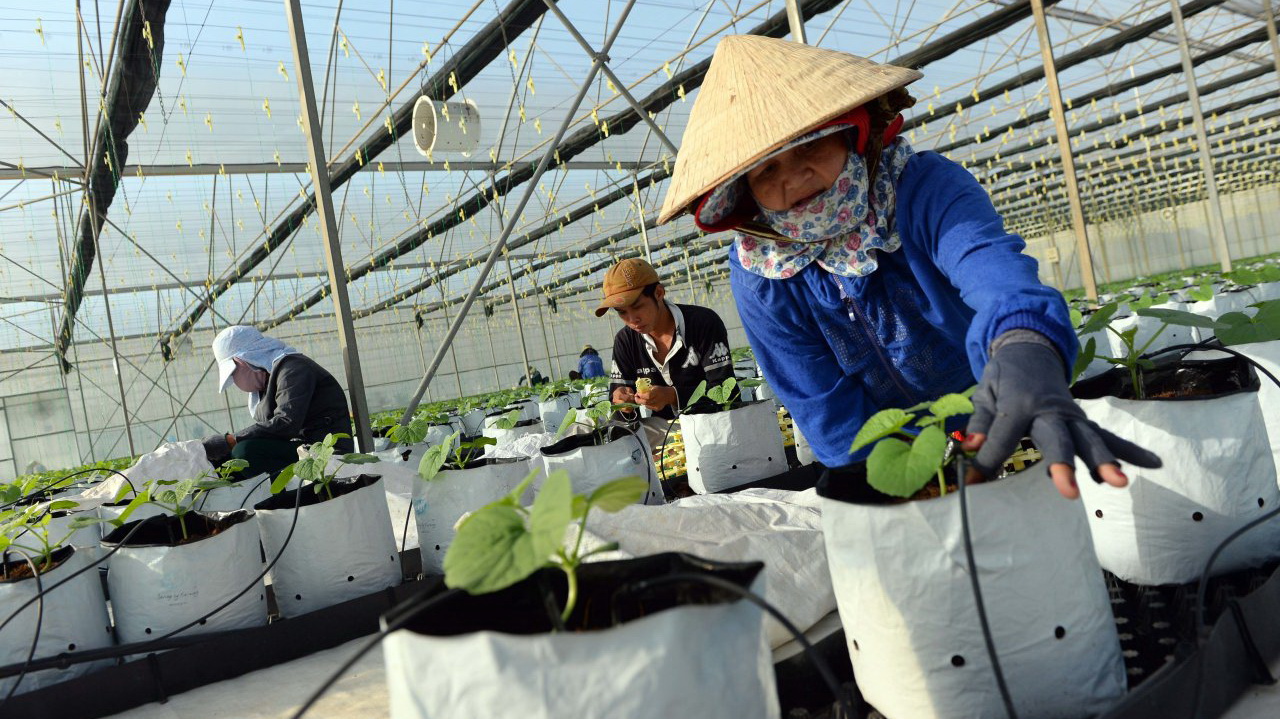 Ho Chi Minh City is looking to transform three disused landfills into economic development projects with the help of the private sector.

The announcement was made by Nguyen Toan Thang, director of the municipal Department of Natural Resources and Environment, during a meeting on June 3 between city leaders and urban infrastructure businesses.

What’s the background of these landfills?

The landfills, located in Cu Chi, Binh Tan and Hoc Mon districts, have been in disuse since being closed reaching their maximum capacity.

By 2002, after receiving over ten million metric tons of refuse, the landfill was closed.  Currently, a company using greenhouses to commercially grow hydroponic plants uses the facility.

Over seven-years of operation, the 25-hectare landfill received more than 7.6 million tons of garbage.

Since 2006, natural gas collected from the landfill’s garbage pits has been used to generate electricity at a capacity of around 2,000 kilowatt-hour (kWh) a day.

The landfill in Cu Chi District, officially known as Phuoc Hiep Solid Waste Treatment Plant, was in operation between 2003 and 2013, handling over 12 million tons of garbage using burial technology imported from South Korea.

It was closed down following a directive from the city’s administration to transfer all garbage burial activities to the Da Phuoc Landfill in Binh Chanh District.

Ho Chi Minh City has called for investment in the form of public-private partnerships (PPP) to transform these landfills into either green spaces such as golf courses and parks or commercial zones for shopping malls and residential areas.

With around 118 hectares of disused lands recovered from these landfills, there are a wide range of options to put them into use as economically efficient purposes, Thang asserted.

According to the director, six investors, most of whom are local, have already submitted plans for the transformation of these lands following the call by the city’s administration.

Meanwhile, most locals living near Dong Thanh Landfill remains oblivious to the renovation plans and still report ongoing activities at the site despite its shutdown in 2002.

“I hope the city will inspect and put an end to the continued burial of garbage and toxic medical waste at the landfill,” said Tran Van Uoc, who lives next door to Dong Thanh Landfill. “I saw garbage trucks frequenting the site just Tuesday [June 27].”

Dozens of residents still live near the Phuoc Hiep Solid Waste Treatment Plant in Cu Chi District, most of whom are satisfied with the way the landfill had treated its garbage.

“When it was still in operation, the refuse would be collected and buried neatly and hygienically without any foul smell,” said Phung Thi Thuong, who used to live in the area.

“We could even use water extracted from wells near the site. I hope they will soon cover up the landfill and plant trees to create more green spaces.”

“It would be best to use the land for tourism purposes, but it wouldn’t be a bad idea to have more parks and public fitness machines where locals can exercise in the mornings,” said Nguyen Van Ba, who has lived near Dong Thanh Landfill since 1976.