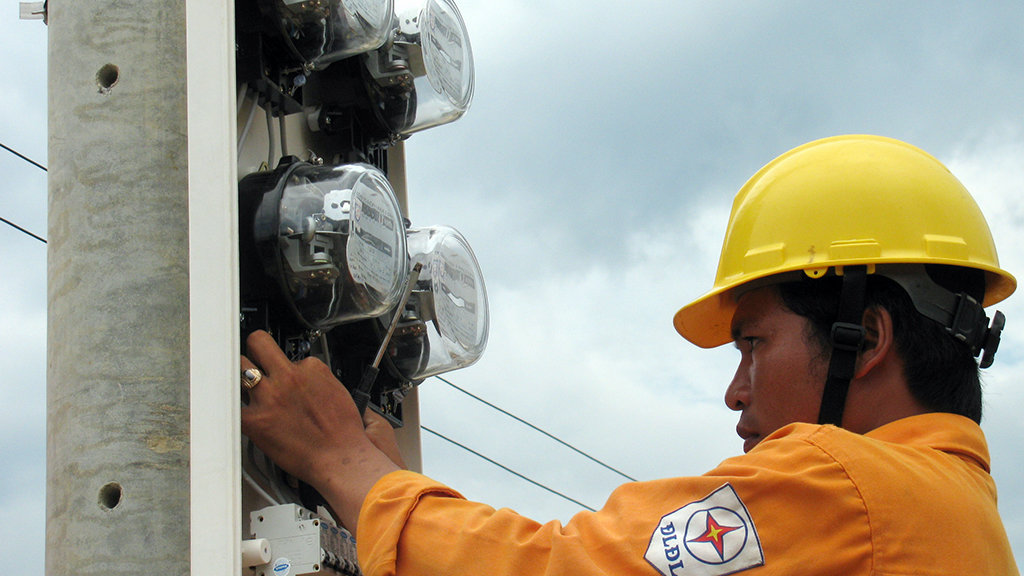 Vietnam expecting fewer power cuts for the rest of 2017

There will be considerably fewer power cuts for the remaining months of 2017 as state-owned power company Vietnam Electricity (EVN) expects to achieve a higher level of redundancy in electricity supply.

EVN’s total power supply in the remaining half of this year is expected to be 102.1 billion kilowatt-hours (kWh), sourced from both its power plants and electricity purchases from neighboring countries.

The power corporation expects to sell 92.1 billion kWh of electricity to the market over the same period, leaving it with an excess supply of ten billion kWh.

EVN is the largest power company in Vietnam, supplying most of the electricity consumed by the local market, as well as selling energy to Laos and Cambodia.

In the first half of 2017, the corporation invested in projects worth over VND53.67 trillion (US$2.36 billion), including one hydropower plant in north-central Thanh Hoa Province and one thermal power plant in southern Tra Vinh Province.

Eighty-five EVN-invested projects to construct power grids with a voltage of 110-500 kilovolts (kV) were completed in the first six months of 2017, with 64 other projects commenced so far this year.

According to EVN, there was a 47 percent reduction in its System Average Interruption Duration Index (SAIDI) in the first half of 2017 compared to the same period last year.

SAIDI is the average outage duration for each customer served, measured in units of time, often minutes or hours.

Specifically, EVN’s SAIDI over the first six months of 2017 was 428 minutes.

The company generated and purchased a total of 94.9 billion kWh of electricity in the first half 2017, a 7.23-percent increase year-on-year.