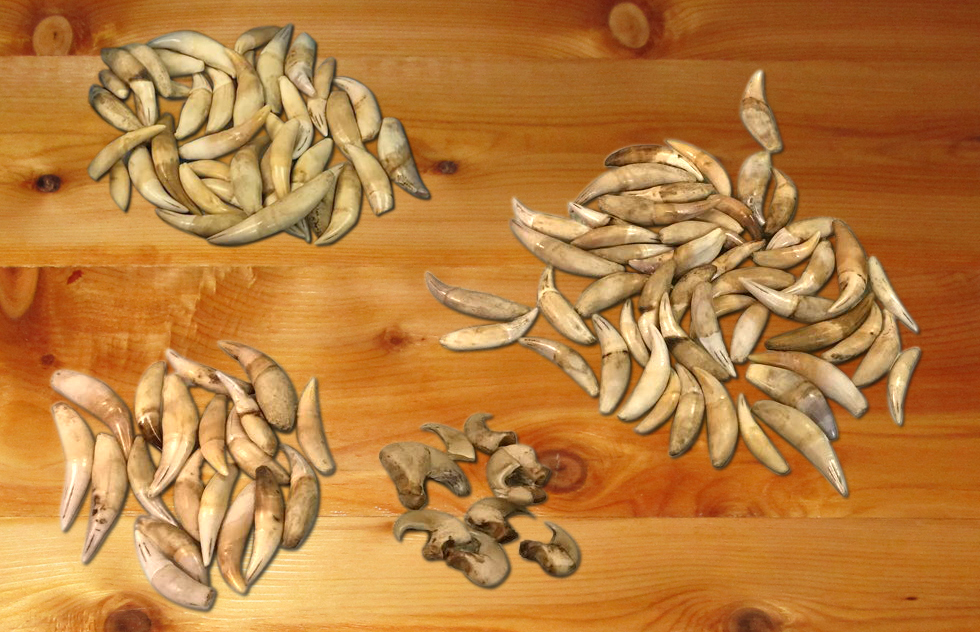 A Vietnamese man was detained at Tan Son Nhat International Airport in Ho Chi Minh City on Wednesday for allegedly smuggling leopard fangs and lion claws into the country.

The passenger had arrived on a flight from Dubai in the United Arab Emirates (UAE).

According to Tan Son Nhat customs, the 22-year-old Vietnamese man was attempting to exit the airport through the ‘green gate’ at the airport’s arrival terminal, intended for passengers with no goods to declare, when he was stopped for inspection.

Binh noted that passengers on international flights arriving in Vietnam must go through the ‘red gate’ if carrying goods that need to be declared, including over VND15 million (US$660) in cash, foreign currencies worth over US$5,000, and goods considered to be conditional imports.

Passengers with checked-in luggage that does not arrive with them on the same flight must also make a declaration with airport customs, according to Vietnam’s regulations.

Only passengers with nothing to declare can exit through the ‘green gate’, Binh said.