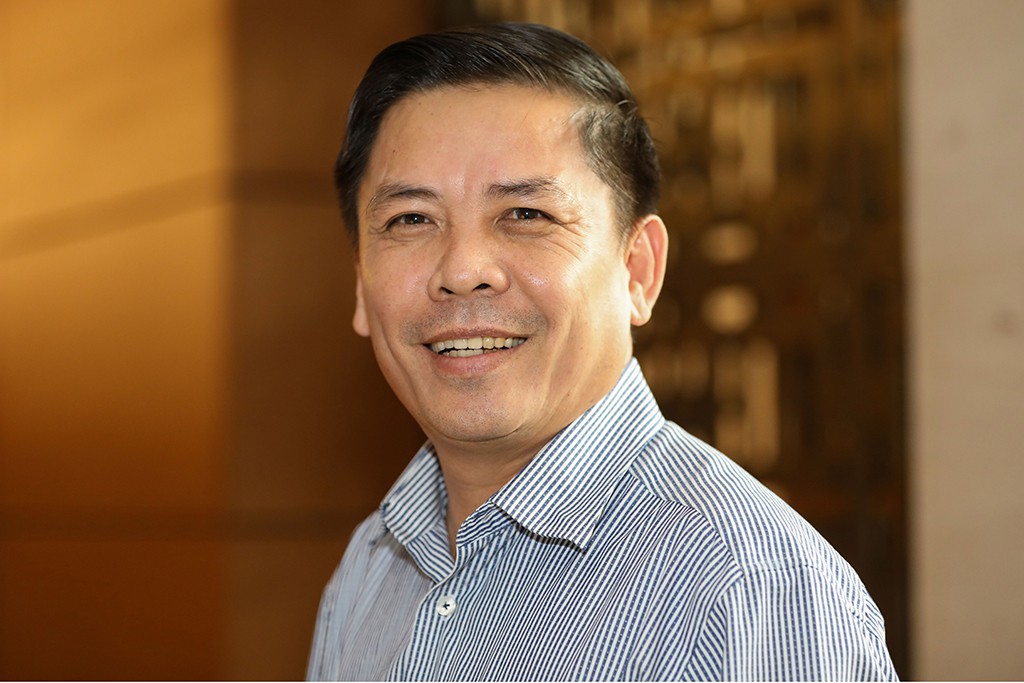 Vietnam’s new Minister of Transport Nguyen Van The has promised to prioritize finding solutions to all problems related to BOT (build-operate-transfer) projects during his office.

The was elected as the country’s new transport minister on Thursday afternoon after receiving a 93.98 percent approval rate from members of the lawmaking National Assembly.

Prime Minister Nguyen Xuan Phuc on Wednesday afternoon recommended him for the position and requested approval from the National Assembly.

The has taken over from Truong Quang Nghia, who had become Secretary of the Party Committee in the central city of Da Nang.

Nghia replaced Nguyen Xuan Anh on October 6 after the latter was dismissed for wrongdoings committed by the standing board of the Da Nang Party Committee.

Anh blatantly broke the Party’s rules, breached regulations on what Party members are not allowed to do, and went against other standards set by the Party, inspectors said, adding that his violations were severe and negatively affected the Party’s credibility.

Before his appointment, Minister of Transport The was Secretary of the Party Committee in the Mekong Delta province of Soc Trang and previously a deputy transport minister for the 2013-15 tenure.

The was born on November 27, 1966 in the Mekong Delta province of Dong Thap. He has a doctoral degree in transport.

In 2005, The was appointed deputy director of the Dong Thap Department of Transport.

He became the vice-chairman of the provincial People’s Committee in 2012.

He was voted as Minister of Transport in 2013 before becoming Secretary of the Soc Trang Party Committee in 2015.

In 2016, The was elected as a member of Party Central Committee and the National Assembly for the 2016-21 term.

During an interview with Tuoi Tre (Youth) newspaper on Thursday, The stated that his new position represents an honor and responsibility given to him by the Party, state, National Assembly, government, and people.

“I will exert my best effort to fulfill my responsibility,” he asserted.

The said he would first focus on resolving issues regarding BOT projects across the country.

BOT is a project-financing framework in which the developer receives a concession from the private or public sector to finance, design, construct and operate a facility for a certain period, during which it has to raise the finances for, and is entitled to retain all revenues generated by, the project.

BOT projects have caused quite a stir in Vietnam as drivers keep complaining that tollgates are misplaced and tolls unreasonably high, which might in turn cause commodity prices to rise.

The official will seek ways to expedite major traffic projects including the north-to-south expressway and Long Thanh International Airport in the southern province of Dong Nai.

Priority will also be given to the construction of elevated railways in Hanoi and Ho Chi Minh City as well as measures to alleviate congestion in the two cities.

The will propose possible plans to utilize the capital investment for the 2017-20 period.