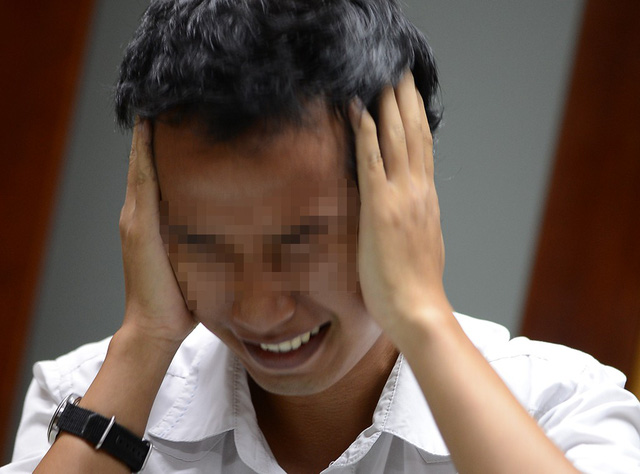 A growing number of Vietnamese are turning to a medicine made from pig brains in the hope of increasing their ability to concentrate, a recourse denounced by several local experts.

N.T.M.D., a resident in Ho Chi Minh City, had been suffering from balance disorder, forgetfulness, and the inability to focus on her work after only a short period of time.

A friend suggested the 36-year-old purchase Cere…, a medicine derived from proteins found in pig brains, convincing her that the substance was recommended by a doctor as effective in improving memory and brain functions.

D. asked for a domiciliary visit from a nurse, who injected her with the medication.

Six months later, she repeated this treatment after the mental debilitation returned.

Another woman, N.T.P.T., 39, bought Cere… after consistently feeling tired and absent-minded but decided not to use it due to concerns over its efficacy.

Stroke patients in Vietnam have also taken the injections at home in the belief that it can boost brain functions, according to Nguyen Huy Thang, a doctor at the 115 People’s Hospital in Ho Chi Minh City.

Thang said it is ill-advised to use Cere… to cure loss of concentration, forgetfulness, and balance disorder, as it is indicated for strokes, anemia, congestive heart failure, degenerative nerve diseases, Alzheimer's, and vascular dementia.

He said people who took injections of the drug at home run the risk of serious allergic reactions that could lead to death.

An improvement in health in the wake of using Cere… could have been due to the placebo effect, he added.