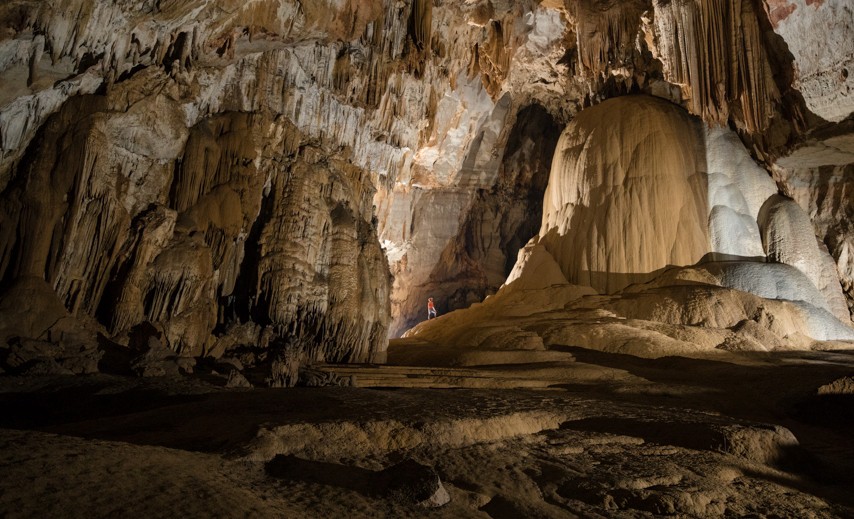 -- A passenger bus driver was killed while many passengers wounded after the vehicle collided with a truck in the central Vietnamese city of Da Nang at around 2:30 am on Sunday.

-- A South Korean company director who lives at an apartment complex in Bac Tu Liem District, Hanoi has had his nearly VND10 billion (US$430,000) worth of assets stolen from his safe after someone had broken into his home, police officers confirmed on Saturday.

-- Nearly 1,670 traffic accidents occurred in Ho Chi Minh City in the first half of 2019, killing 304 people and injuring 1,147 others, Nguyen Ngoc Tuong, head of the city’s traffic safety committee, said at a conference on Saturday, adding that the majority of crashes in the period involved driving under the influence of alcohol.

-- Two children were electrocuted to death while playing with three other friends at the construction site of Ring Road No.2 in Thu Duc District, Ho Chi Minh City on Saturday afternoon, as an electric wire was left on the ground without any warning.

-- More than 1,000 people joined handed to contain a wildfire that broke out at a pine tree forest in the north-central province of Thua Thien-Hue on Saturday morning. Firefighters had a hard time dealing with the flame due to the hot and dry weather.

-- Vietnamese Prime Minister Nguyen Xuan Phuc urged authorities in the northern mountainous province of Lao Cai to strive for sustainable and inclusive tourism development, during a trade and tourism promotion conference in the locality on Saturday.

-- The Airports Corporation of Vietnam has finished the feasibility report of the VND2.2 trillion (US$94.6 million) Na San Airport in the northern province of Son La, which is said to play an important role in economic development as well as defense and security in the northern mountainous areas.

-- A team of six Vietnamese high school students brought home two gold and four silver medals after participating in the 2019 International Mathematics Olympiad (IMO), which is held in the United Kingdom from July 11 to 22.

-- Thien Duong Cave within the Phong Nha - Ke Bang National Park in the north-central province of Quang Binh has been recognized by the Asia Book of Records as the cave with the most unique and magnificent stalactites and stalagmites in Asia.