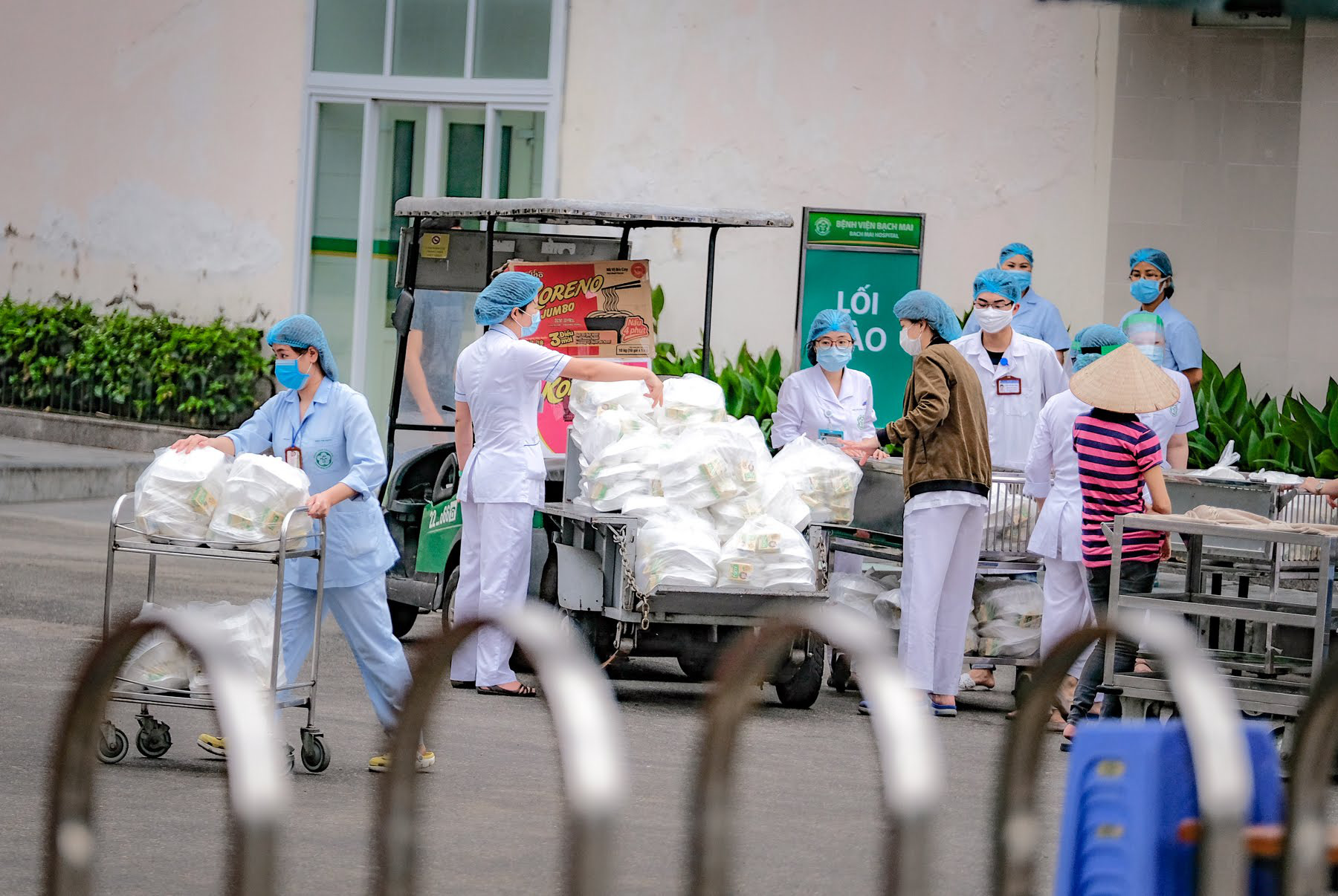 The municipal People’s Committee on Monday ordered the Department of Health to establish ten specialized groups working at ten makeshift stations across the capital to conduct the free testing.

Each group is comprised of health workers as well as police and military officers.

According to Hanoi chairman Nguyen Duc Chung, the Hanoi Center for Disease Control has received 5,000 quick COVID-19 test kits from the Ministry of Health for the community testing.

Testing stations can operate around the clock and are designed with an area of 3x3 meters and equipped with necessary tools for the blood-based tests.

Each of the foreign-made stations has been rented by the Hanoi administration for VND6-7 million (US$252-294) per month, Chung added.

Three out of the ten specialized groups have been tasked with sampling people in neighborhoods surrounding Bach Mai Hospital, a COVID-19 cluster with 33 cases confirmed so far.

The novel coronavirus, which first emerged in the central Chinese city of Wuhan in December 2019, has infected over 784,000 people and killed more than 37,700 globally as of Tuesday morning, according to Ministry of Health statistics.

Vietnam has announced 204 COVID-19 patients so far, with 55 having been discharged from the hospital as of Monday.

Hanoi has to date confirmed 81 patients, of whom 27 have recovered.

Among them, 33 patients including health workers, patients, patients’ visitors, and catering staff are linked to Bach Mai Hospital, the largest general hospital in Vietnam that treats a daily average of 6,000 outpatients and 4,000 inpatients.

Thousands of health workers at the hospital have been subject to mass screening and almost all have tested negative for the virus, except for two nurses infected before the mass screening.

The infirmary is now on lockdown to prevent the spread of the disease.