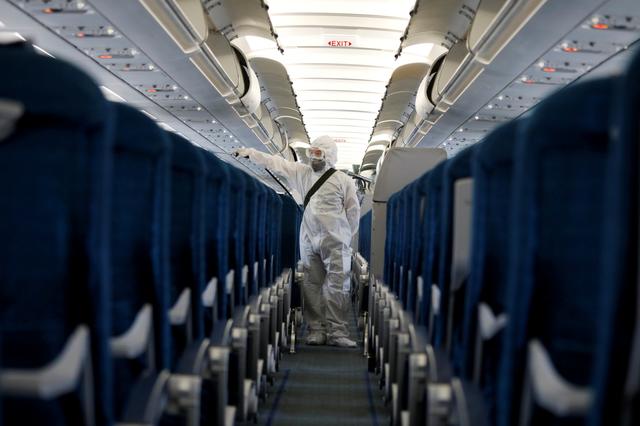 The Japanese government has a plan to relaunch business travel with Vietnam, starting with a trial flight carrying 250 business executives scheduled for the end of June, according to Nikkei Asian Review.

Most of the travelers on the charter flight will be business people newly assigned by their Japanese companies to posts in Vietnam, the English-language business journal reported on Monday.

All passengers will undergo tests before departure to prevent the spread of the novel coronavirus.

Vietnam has denied entry to all foreigners since March 22.

But the Japanese government expects Vietnam to accept travelers from Japan who are tested for the virus before departure, while also working to raise its testing capacity, according to Nikkei.

The business journal quoted a source in Japan’s foreign ministry as claiming Vietnam is willing to accept Japanese business travelers as it is resuming economic activities in the post-COVID-19 period.

Japanese Minister for Foreign Affairs Toshimitsu Motegi recently had a phone conversation with his Vietnamese counterpart Pham Binh Minh, discussing the possibility of resuming entry for a certain number of people in need.

Motegi told parliament on Monday it was not true the Japanese government had decided to ease its entry ban as it is still taking into consideration various factors comprehensively and would ease restrictions in stages if it decided to do so, according to Reuters.

Vietnamese Prime Minister Nguyen Xuan Phuc on June 9 proposed hosting a meeting to talk over the reopening of international flights after the COVID-19 epidemic was brought under control in Vietnam and several countries.

The Vietnamese government is weighing the resumption of international flights to China, Taiwan, South Korea, Japan, and Laos.

Nikkei quoted the Japan External Trade Organization’s report that more than 1,800 Japanese companies had opened offices in Vietnam by the end of 2018.

Meanwhile, data from the Japan National Tourism Organization show that a daily average of 2,300 people from Japan visited Vietnam in the same year.