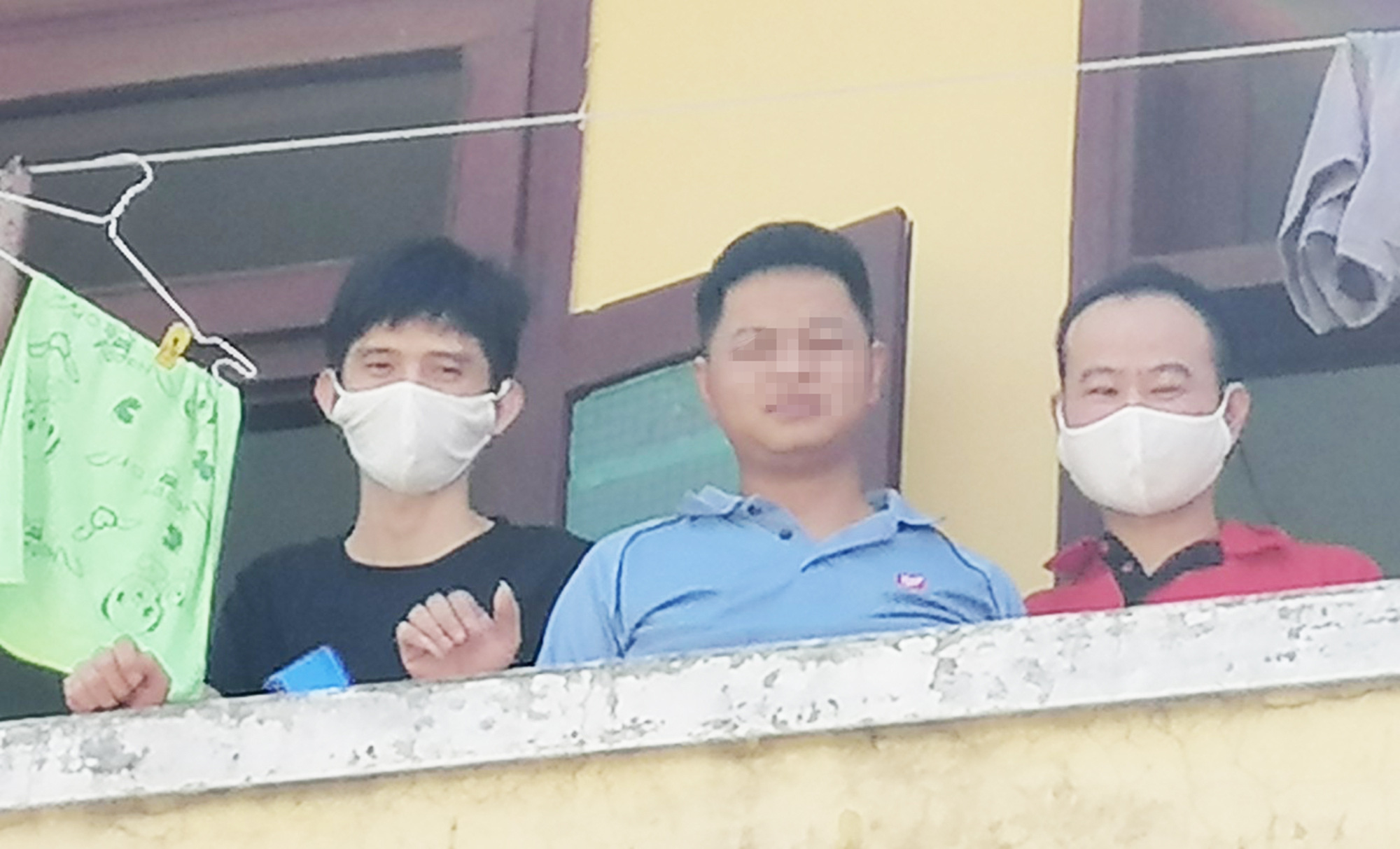 Authorities in the central Vietnamese city of Da Nang confirmed on Monday they had recently quarantined 24 Chinese citizens after carrying out an inspection at a local hotel.

Police officers examined a local hotel on Saturday and discovered that 24 Chinese people were staying at the venue, according to Dr. Nguyen Van Thuyen, deputy director of the municipal Department of Health.

They were then brought to another hotel on Loseby Street in Son Tra District for a mandatory 14-day quarantine period.

All of the Chinese nationals have tested negative for the novel coronavirus and are in stable health, Dr. Thuyen stated.

It is not immediately clear how these Chinese could enter Vietnam, as the country is closing its borders to foreigners.

A similar case was discovered in neighboring Quang Nam Province on Saturday.

A group of 21 Chinese nationals who had entered the country illegally were found staying at a villa in Dien Duong Ward, Dien Ban Town.

They started to flee when officers stormed the villa, but eventually were caught and sent to a quarantine center in Tam Ky City, the capital of Quang Nam Province.

They have been tested for the novel coronavirus once with all results coming back negative.

The owner of the villa faces a harsh penalty for allowing the foreigners to stay at the place without identification papers.