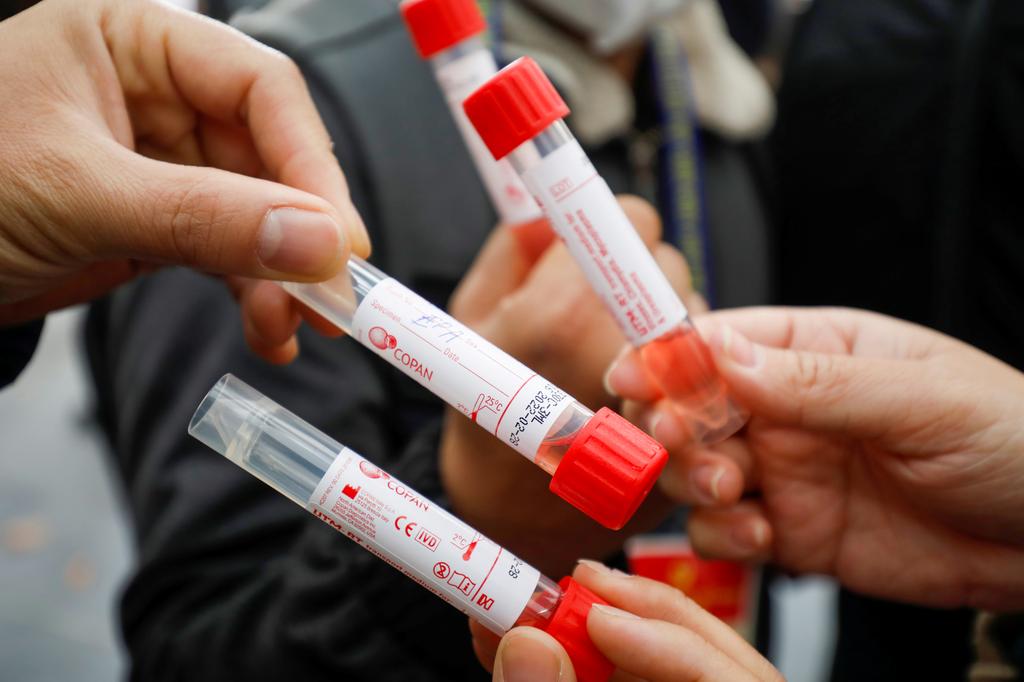 HANOI -- Vietnam’s health minister said on Tuesday a newly detected coronavirus outbreak, which has infected 276 people and spread to 10 provinces and cities, is caused by the more contagious British variant of the coronavirus.

Six days since the virus reemerged in the northern province of Hai Duong, the cluster there was under control, health minister Nguyen Thanh Long said, according to a government statement.

Containing the virus in the capital, Hanoi - where 20 new cases have been detected - would take longer, he added.

“Gene sequencing showed that 12 of 276 newly detected patients are positive with the UK variant, although the source of this outbreak remains unknown,” Long told a cabinet meeting. “We need to scrupulously follow mask-wearing regulations."

Thanks to targeted mass testing and strict quarantining, Vietnam has kept its virus tally to a low 1,851 cases and 35 deaths, winning plaudits worldwide for one of the most successful national responses to the pandemic.

“Hanoi has to increases measures to contain the virus. The health ministry will support the city to upgrade testing capacity to 40,000 tests per day,” Long said.

Hanoi has taken 15,000 samples since the latest outbreak and currently has capacity to conduct 5,000 tests a day, an official from Hanoi’s health department said on Monday.

Vietnam approved a vaccine from AstraZeneca PLC on Saturday after Prime Minister Nguyen Xuan Phuc said the country must have one in the first quarter.

The government had previously said it was in talks to procure 30 million doses of the vaccine. State media reported the first batch of 50,000 doses would arrive by March, with the rest delivered by June.

Vietnam reported one new coronavirus case on Tuesday. Officials have said they will try to contain the outbreak by Feb. 6.