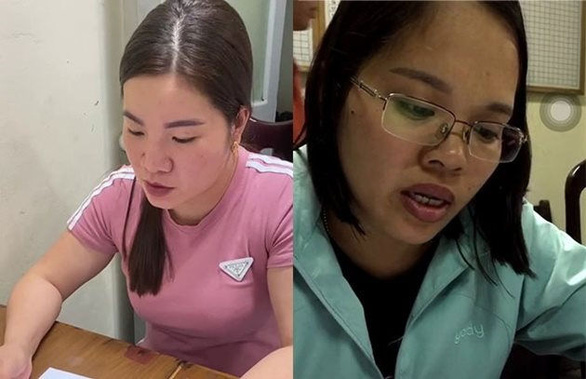 Police in Vietnam on Tuesday said they had arrested two women for operating a surrogacy ring for commercial purposes.

They were arrested on charges of “organizing surrogacy for commercial purposes” under the Criminal Code, police said.

At the time of their arrest, Hien and Lan were taking care of nine women, three of whom were 12-16 weeks pregnant.

Through varied groups and forums on social networks, Hien had sought for people wanting to hire surrogate mothers and for women wishing to be hired as such mothers, investigators said.

She would then act as an intermediary between the two sides to perform her illegal surrogacy services.

According to the ring’s process, after reaching an agreement on a surrogacy case, Hien took the hired surrogate woman to a hospital where that woman would undergo the stages of embryo culture and transfer.

After the successful embryo transfer, Hien brought the surrogate mother back to Hien’s home in Nam Dinh for care.

She hired Lan to seek and contact potential surrogate mothers on social networks to serve her illegal surrogacy ring.

Investigators are expanding their probe into the case.

Vietnam has legalized surrogacy since 2015 to benefit infertile couples but strictly bans surrogacy for commercial purposes.

Under Article 187 of the Criminal Code, commercial surrogacy is subject to a fine of up to VND200 million ($8,500) and an imprisonment sentence of up to five years.