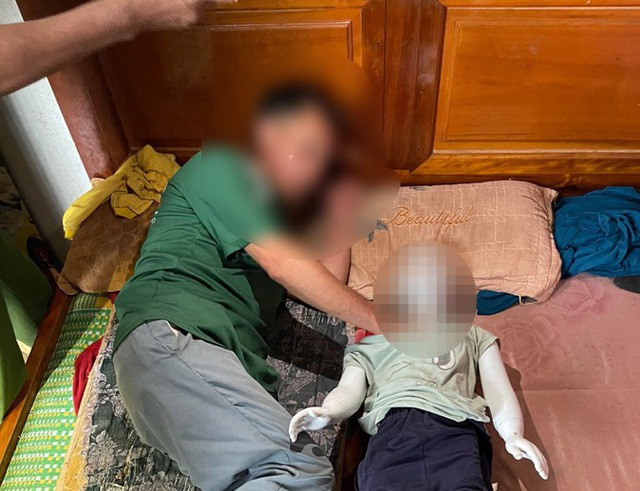 A man from Vietnam’s Central Highlands has been arrested and probed for sexually abusing his 14-year-old stepdaughter since late February.

The decision has been approved by the Dak G'Long People’s Procuracy.

Hieu returned home after drinking alcohol with his friends that day and noticed T.T.T. – his 14-year-old stepdaughter – was playing games on her smartphone, while her mother was outside.

The man started sexually abusing the girl on her bed.

T. tried to resist but she was overpowered by Hieu.

The girl later told her aunt about the incident, before the two reported the case to local police.

During the investigation, Hieu attempted to run away and was eventually taken into custody on April 14.

At the police station, he admitted to having sexually abused his stepdaughter multiple times since late February when her mother was not at home.