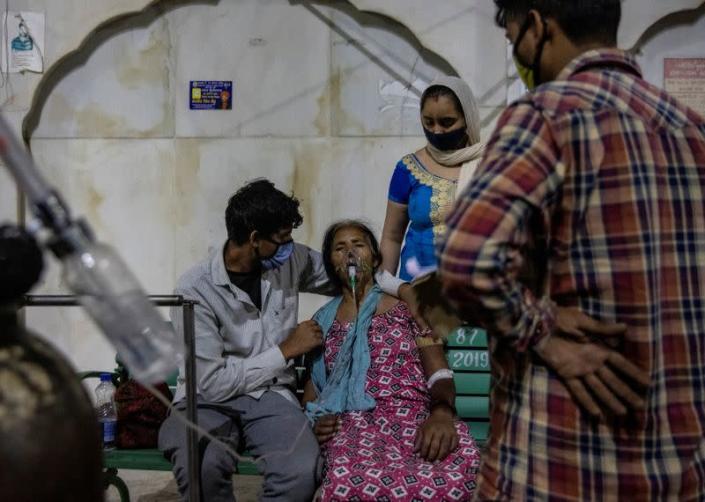 The Embassy of Vietnam in India has brought nearly 1,000 Vietnamese home from the host country, which is being shaken by the coronavirus crisis, according to Vietnam Television (VTV).

Do Thanh Hai, Counselor and Deputy Chief of Mission at the Embassy of Vietnam in India, told VTV on Sunday that more than 1,000 Vietnamese people lived in many states and cities across the South Asian country.

The Vietnamese community there faced many difficulties, including very high risks of coronavirus infection and fatality as the Indian health system has been overloaded, according to Hai.

They also had trouble with living conditions, traveling, and essential purchase.

Hai said the embassy would continue to support these people by maintaining contact with them, giving advice and intervention in necessary cases, and providing paperwork, essentials, and medicine.

The number of cases surged by 349,691 in India in the past 24 hours, the fourth straight day of record peaks, Reuters reported on Sunday afternoon.

Hospitals in Delhi and across the country are turning away patients after running out of medical oxygen and beds.

“We were confident, our spirits were up after successfully tackling the first wave, but this storm has shaken the nation,” Reuters quoted Prime Minister Narendra Modi as saying in a radio address.

India let its guard down earlier this year, allowing big religious and political gatherings to take place when the nation's cases fell to below 10,000 a day and the government made no moves to improve healthcare systems.

Hospitals and doctors have put out urgent notices saying they are unable to cope with the rush of patients.