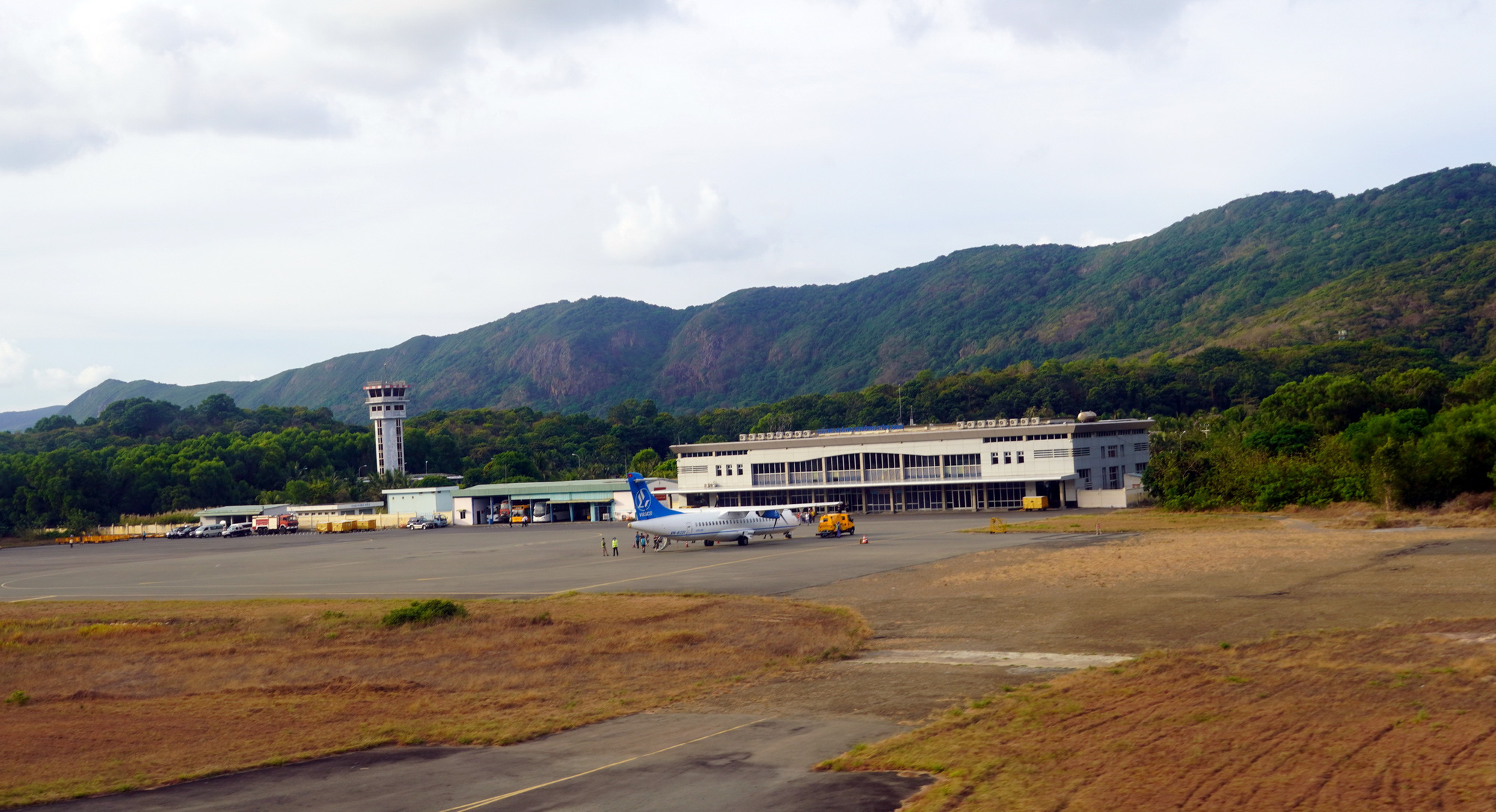 Authorities in the southern Vietnamese province of Ba Ria - Vung Tau Province have urged the Ministry of Transport to suspend all flights to its famous tourism destination of Con Dao Islands since the pandemic situation is turning grave in many localities nationwide.

The provincial government has expected to put the flight suspension in place before 5:00 pm Saturday.

Only the helicopter route from Vung Tau City, the capital of the province, to Con Dao and vice versa will be maintained.

With a population of 10,000, Con Dao is struggling to implement COVID-19 prevention measures because of its distance of 180 kilometers off the mainland.

Only the waterway freight route to Con Dao Islands is allowed to operate with the number of crew members restricted.

The infections have taken Vietnam’s patient tally to 8,364, including 51 deaths, since the pandemic appeared in the country on January 23, 2020.

Since April 27, when the pandemic’s fourth wave began in Vietnam, 5,249 patients have been documented across the Southeast Asian country.

Hanoi has detected 432 infections in this round.

In Ho Chi Minh City, 324 community cases have been confirmed since April 27, most traced to Revival Ekklesia Mission, a Christian congregation based in Go Vap District.

About 100 kilometers from the center of Ho Chi Minh City, Ba Ria - Vung Tau has recorded no local COVID-19 cases since April 27.