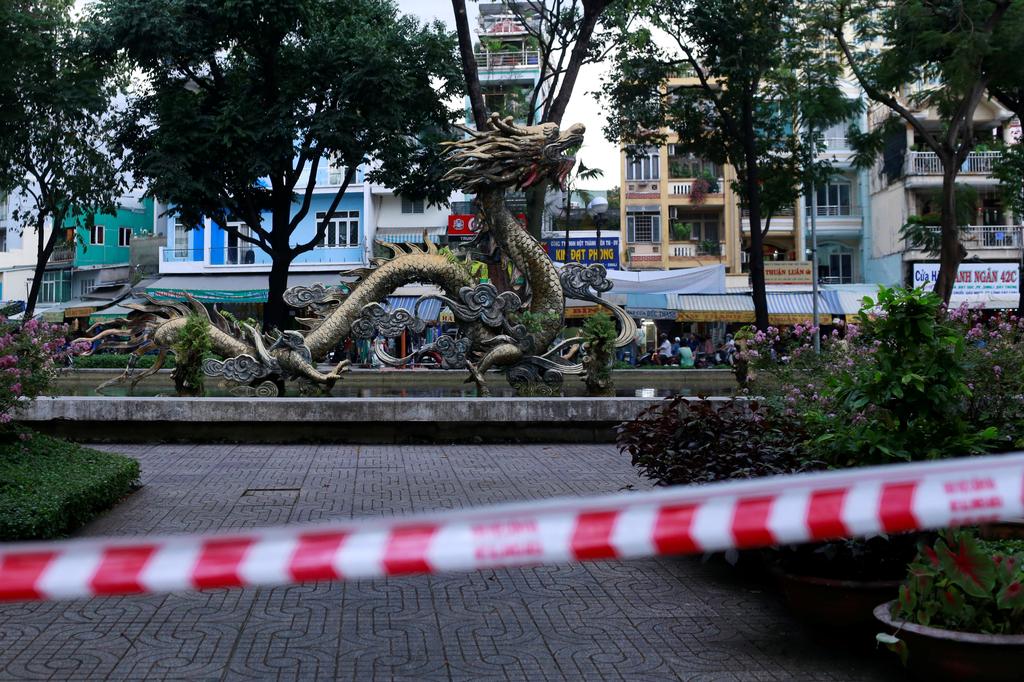 HANOI -- Vietnam’s halted dozens of flights in and out of its biggest city on Tuesday to try to contain the spread of the coronavirus, after reporting more than 1,000 new cases for a second successive day.

Ho Chi Minh City has ramped up its testing in recent days and the southern economic hub accounted for more than two-thirds of the 1,029 new cases reported on Tuesday.

The government said 9 cities and provinces have suspended flights to and from the city of 9 million people, with record new infections reported in three of the past six days.

City authorities on Monday said controls on entry into and out of the city would be imposed and advised people to stay indoors.

Vietnam’s benchmark index closed down nearly 4% on Tuesday, due to what traders said was speculation that a strict lockdown would be imposed.

Prime Minister Pham Minh Chinh at a meeting on Tuesday urged Ho Chi Minh City to take stronger measures and focus its resources on the pandemic.

Chinh said the restrictions could affect business activities and disrupt supply chains, but “when needed, especially now, people’s lives and health must be prioritised.”

Its current outbreak, which was first detected in late April, has been its longest so far, but with far fewer daily cases than its neighbours.