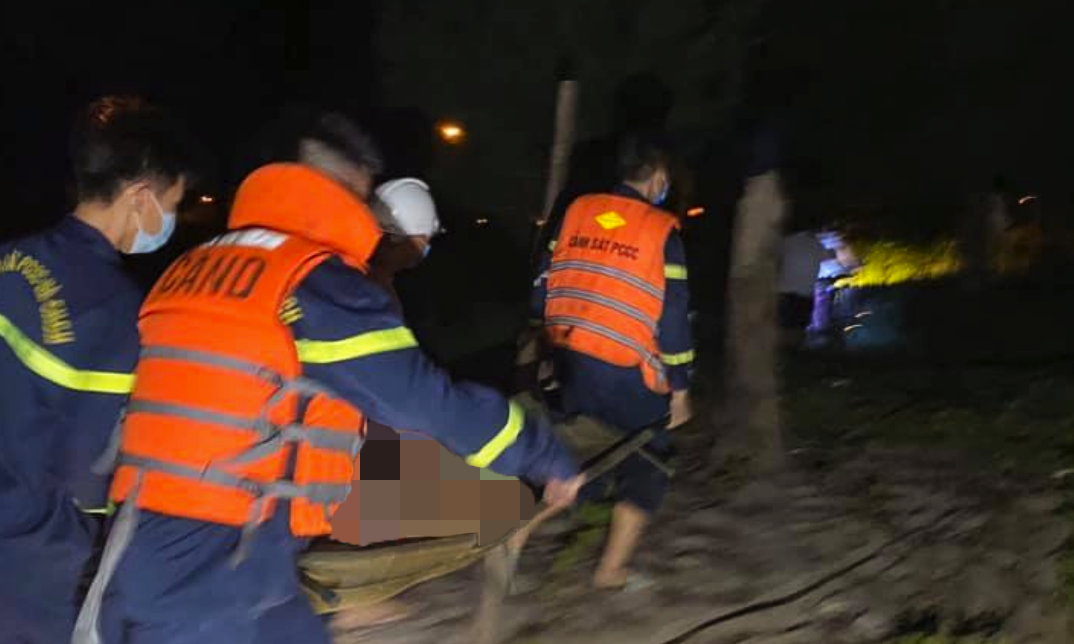 Two brothers drowned while swimming at a beach in Cua Lo Town, located in the north-central Vietnamese province of Nghe An, on Wednesday.

The bodies of the two victims, 43-year-old V.V.H. and 40-year-old V.V.H., brothers from Nghi Loc District, were handed over to family members on Wednesday evening, according to Cua Lo authorities.

The two men were swept into the sea by strong currents while swimming at Cua Lo Beach at around 7:45 pm that same day, according to some witnesses.

Rescuers swiftly arrived at the scene and managed to retrieve the first victim’s body at around 8:00 pm on Wednesday and the second about 20 minutes later.