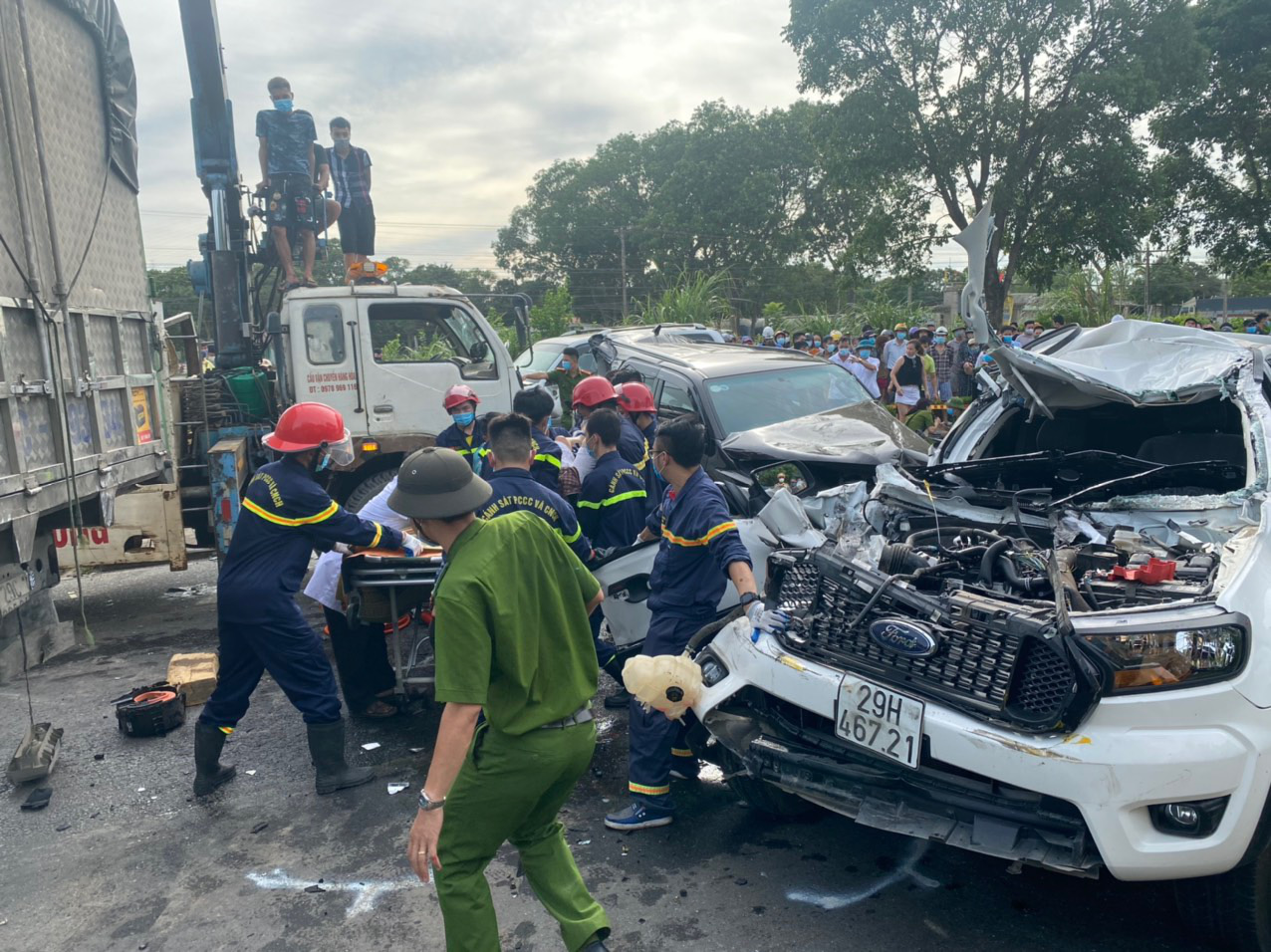 More than 7,100 traffic accidents have occurred in Vietnam over the past seven months, killing over 3,600 people.

A total of 4,984 were injured in these accidents.

The number of injured people was also down 14.8 percent.

Among the traffic accidents, 7,062 occurred on roads across the country.

In a recent fatal road crash, a truck collided with an automobile along a section of Ho Chi Minh Highway in the Central Highlands province of Gia Lai on Tuesday afternoon.

All three people in the car were killed on the spot, while the two vehicles were heavily damaged.