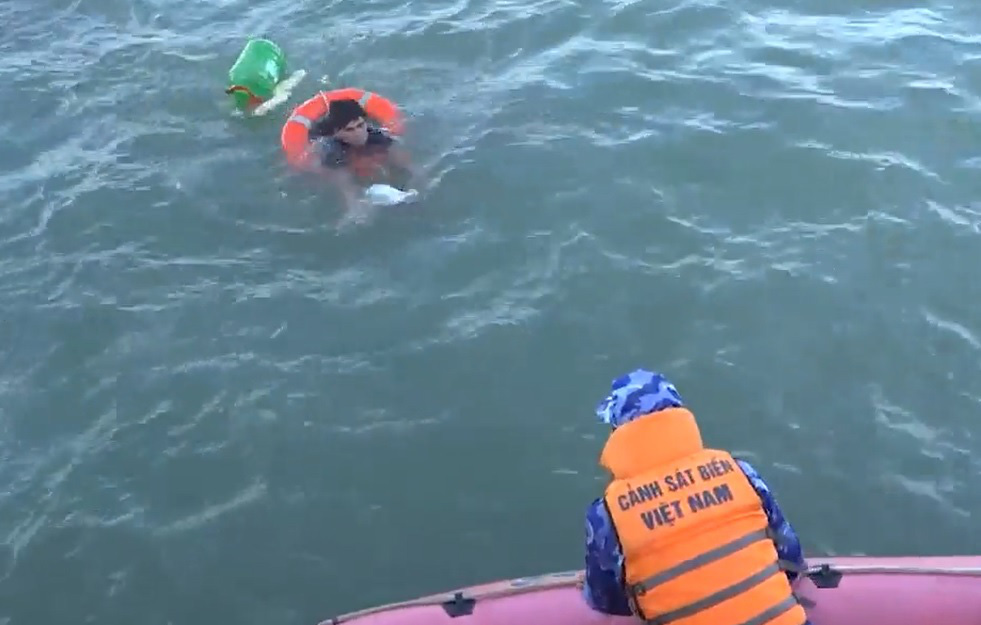 Fisherman drowns while swimming back ashore in Vietnam’s Mekong Delta

Police in Vietnam’s Mekong Delta are investigating a case where a fisherman drowned while swimming back to the mainland after his captain did not agree to steer their boat ashore.

Huynh Ky Quang, chairman of the People’s Committee in Phu Tan Commune, located in the namesake district in Ca Mau Province, confirmed on Sunday that a body was found drifting near a local estuary at around 5:40 am the same day.

After being notified of the case, police officers took the body ashore for an investigation.

The deceased man was about 25 years old and did not have any ID documents on him.

Officers believed that the man was a fisherman hailing from the Mekong Delta province of Kien Giang.

He worked on the fishing boat of a local resident in Tran Van Thoi District, Ca Mau.

Preliminary information showed that the boat anchored in the maritime area about seven nautical miles off Tran Van Thoi District a few days ago.

Three fishermen on the boat wished to go back ashore but their captain did not agree.

The three then decided to swim to the mainland with lifebuoys.

However, only two of them made it alive while the other drowned.