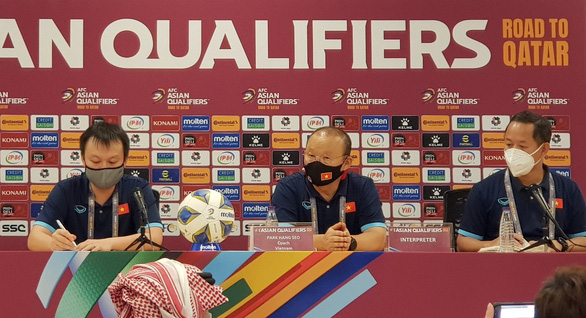 -- The Vietnamese team won various prizes at the 'Army of Culture' contest in the 2021 International Army Games, which concluded with a closing and awards ceremony on Thursday, the Vietnam News Agency reported the same day.

-- Vietnam has received about 29.5 million COVID-19 vaccine shots to date, giving around 20.5 million doses, including 302,074 shots on Thursday, since inoculation was rolled out on March 8. Almost 2.9 million people have been fully vaccinated.

-- Police in Binh Duong Province, just outside Ho Chi Minh City, said on Thursday that they had indicted a man for threatening to 'kill the whole family' of a police officer at a COVID-19 checkpoint on August 27.

-- A married couple died on Friday morning after their house collapsed following an explosion in Quang Nam Province, located in central Vietnam. Police are investigating the cause of the blast.

-- Authorities of Cu Chi District and District 7 in Ho Chi Minh City said on Thursday that they had 'basically put COVID-19 under control.'

-- Vietnam's B2B startup KiotViet announced on Thursday that they had raised US$45 million in Series B financing from KKR, a global private equity powerhouse, with its current investor Jungle Ventures' participation.

-- The U.S. plans to invest $3 billion in the vaccine supply chain, Reuters cited a top U.S. health official as saying on Thursday.