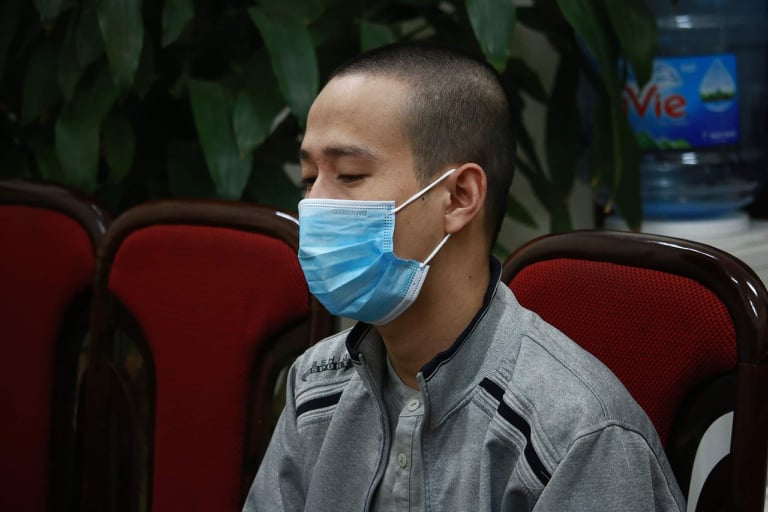 Hanoi police have arrested a man for arranging sugar dating service, which refers to a mutually beneficial dating practice between an older wealthier person, or a sugar daddy, and a younger individual in need of financial assistance, also called a sugar baby.

Officers in Cau Giay District confirmed on Tuesday they had apprehended Ha Trong Thang, 28, who hail from central Quang Nam Province, for prostitution brokerage in the form of sugaring.

Police investigation showed that Thang did not have a stable job and decided to run the brokerage service in early June.

The man created a Facebook group named ‘Sugar Baby’ to advertise his service. He also guaranteed credibility, privacy, and success to attract clients.

He then provided the information to sugar daddies so that they could select their favorite partners.

After a sugar daddy made his decision, Thang would contact the sugar baby to negotiate payment and other material benefits she would receive and sex frequency she would be subject to.

If the sugar daddy agreed to the conditions, Thang would provide both sides with their Zalo contacts.

One of the sugar babies, 25-year-old N.B.H. from northern Ha Nam Province, told officers that Thang had helped her find sugar daddies based on two service types.

H. would either receive VND15 million ($657) to have sex with her sugar daddy six times a month, or VND20 million ($876) to offer sex service eight times a month.