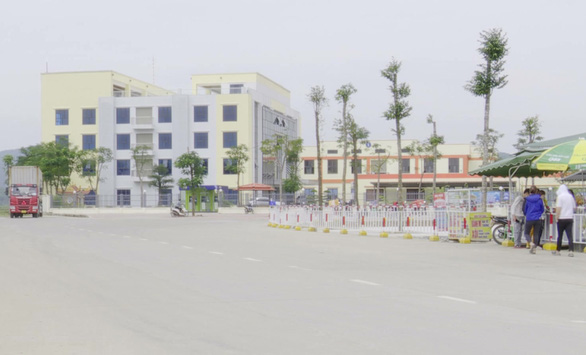 Another person died after getting vaccinated against COVID-19 in Vietnam on Thursday, just one day after her two colleagues had been confirmed dead following similar injections.

The victim, a 30-year-old woman, was among a group of workers at Kim Viet Shoe Company vaccinated with China’s Vero Cell COVID-19 vaccine on Tuesday in Nong Cong District, north-central Thanh Hoa Province.

All workers had their health screened and were advised about potential side effects in advance of the vaccinations.

Five of them suffered severe complications and were diagnosed with anaphylactic shock.

Two workers were pronounced dead on Wednesday morning while the third death was confirmed by the provincial Department of Health on Thursday.

The cause of their complications following the vaccinations is being investigated, according to the health department.

The district will also provide each of the bereaved families with VND50 million (US$2,205) in support, while Kim Viet Shoe Company will give each family VND100 million ($4,410) and consider providing for the deceased’s children until they are 18.

Thanh Hoa has recorded some 2,000 COVID-19 cases since the fourth coronavirus wave flared up in Vietnam in late April, including more than 1,000 recoveries and 12 deaths, according to the provincial health department’s statistics.

More than 2.4 million vaccine shots have been given in the province, which has a population of 3.6 million, according to the national COVID-19 vaccination portal.

Health workers in Nong Cong District had administered over 10,000 out of the 29,900 doses of Vero Cell COVID-19 vaccine planned for its current inoculation round before the three deaths.