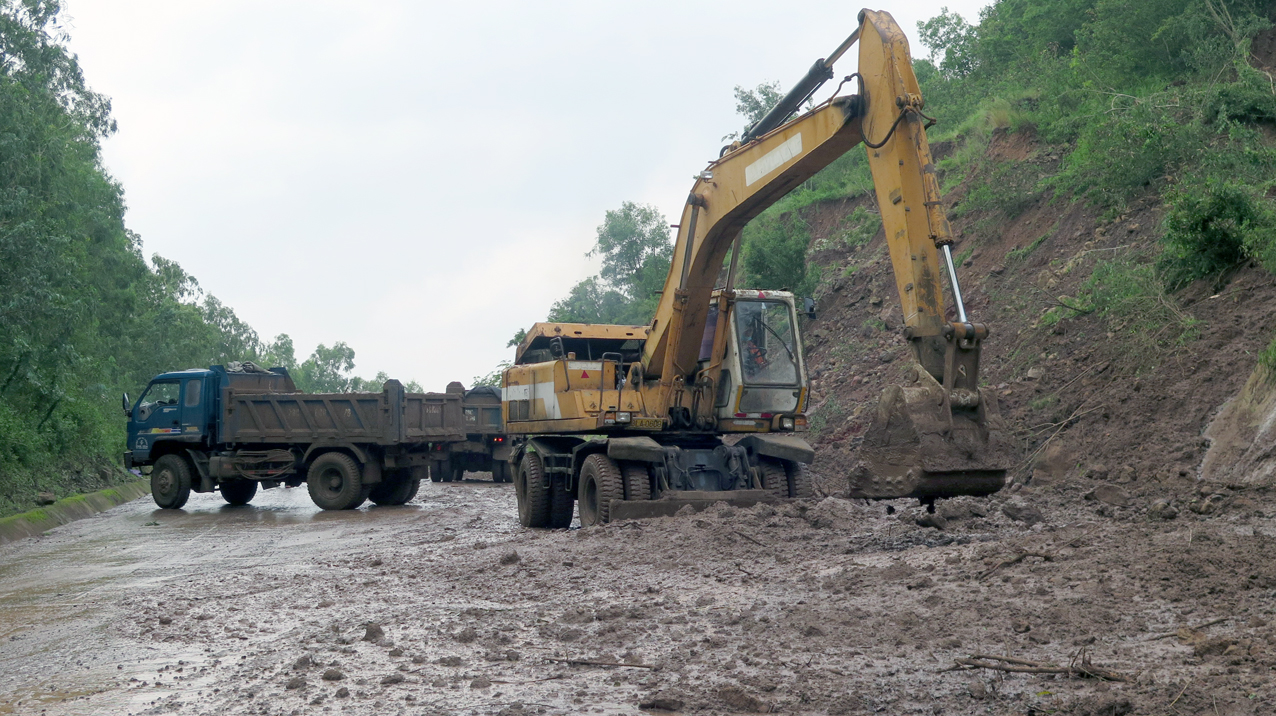 Heavy rains that triggered floods and landslides in central Vietnam have left at least 18 people missing, some feared dead, with houses destroyed and roads damaged, authorities said on Thursday.

The rains have subsided, however, and efforts were underway to locate those missing, the government said in a statement. Some national highways, inter-provincial and local roads were partially blocked, it said.

The floods have inundated 780 hectares (7.8 square kilometres) of rice fields, although no damage has been reported so far to coffee farms.

Vietnam is prone to storms and flooding due to its long coastline. Natural disasters - predominantly floods and landslides from storms - killed 378 people last year.

The National Meteorology Centre has said there was a low chance Vietnam's flood-prone areas including coastal and northern provinces would see heavy rainfalls and floods late this year.