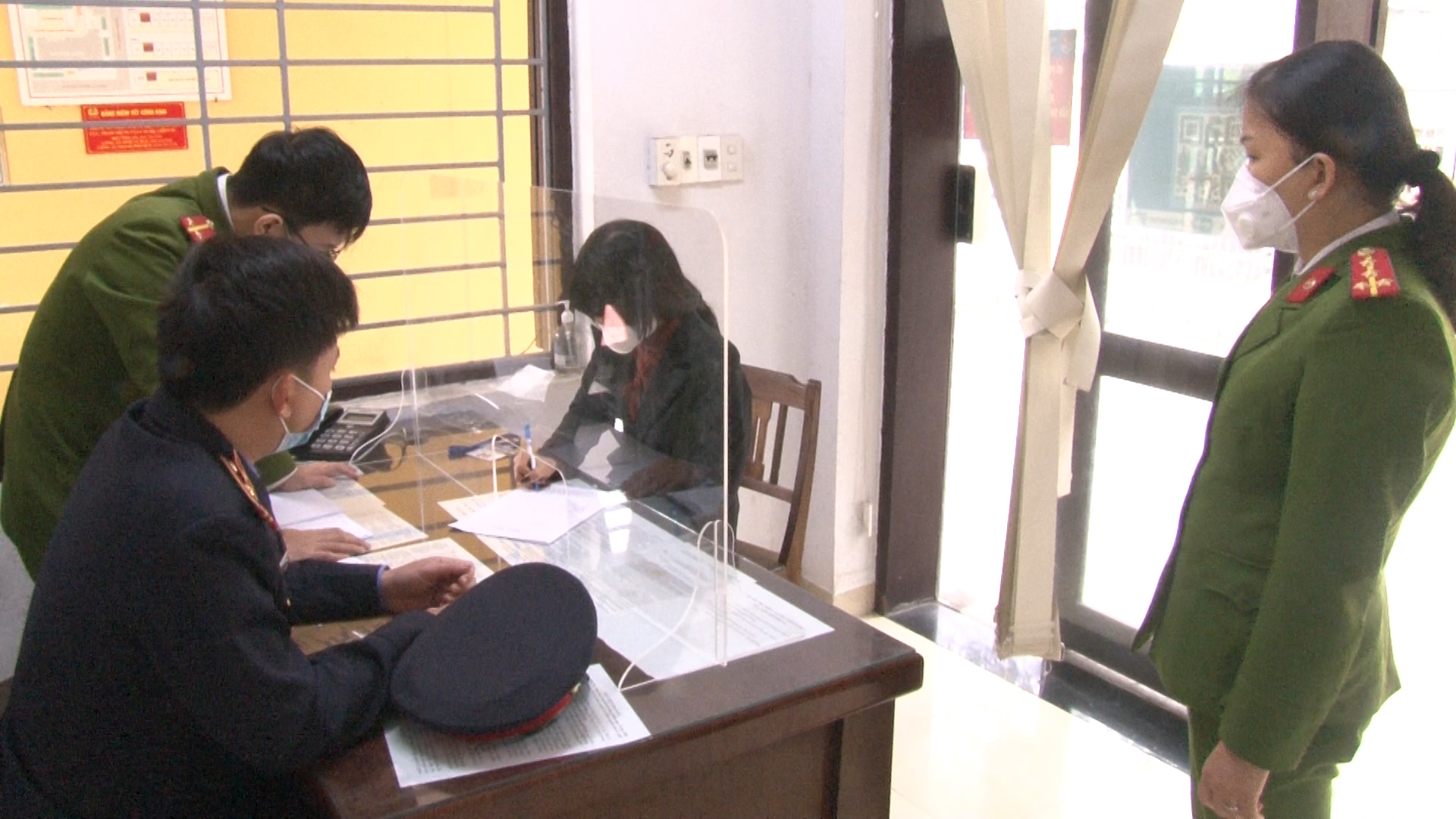 Police in Vietnam arrested a woman on Wednesday for filming a sexually explicit video on an iconic bridge earlier this year.

In July, T. posted an obscene video of herself on Truong Tien Bridge, a famous tourist destination in Hue, on social media.

Police officers launched an investigation after discovering the incident and later found that T. had published 54 videos and 76 photos with sexually explicit content to a website with an overseas IP address between May and July.

Visitors to the website were asked to pay for a subscription in order to access to the videos and images.

According to the Penal Code, making, circulating, or trading depraved cultural products is punishable by a fine worth VND10-100 million ($436-4,300), a probation period of up to three years, or six months to 15 years in prison.