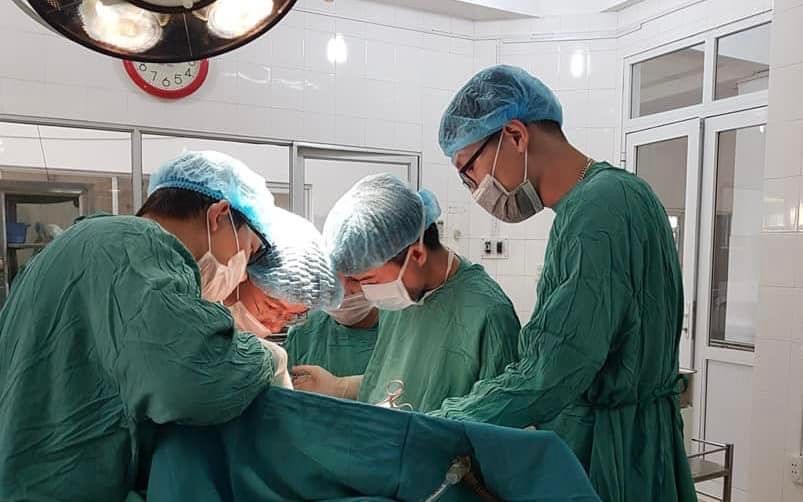 The woman who severed her husband’s penis and testicles in northern Vietnam last weekend has since accused the man of repeatedly molesting her own daughter.

On Tuesday morning, police in Son La Province confirmed they arrested Ha Thi N., 36, from Yen Chau District, after she cut off her husband’s genitalia on Sunday night.

According to Nguyen Anh Thom, a member of the Hanoi Nar Association who has agreed to provide legal support for N., she suspected that H. had continually molested her teenage daughter since 2020.

The woman recently decided to plant a secret camera in order to have proof for her suspicion.

After seeing the footage of H. sexually assaulting his step-daughter, N. became infuriated and severed her husband’s penis and testicles with a knife on Sunday night.

She then threw the severed genitalia away before turning herself in to local police.

Officers have received the camera planted by N. and performed a forensic examination on her daughter to facilitate their investigation.

N.’s action may be considered as causing injury in a highly agitated mental state according to Article 135 of the Penal Code, lawyer Thom elaborated.

The husband was admitted to Son La Province General Hospital for emergency treatment following the incident, according to previous reports.

The patient suffered a complex injury, but after receiving timely treatment and care, he has come out of danger, doctors said.