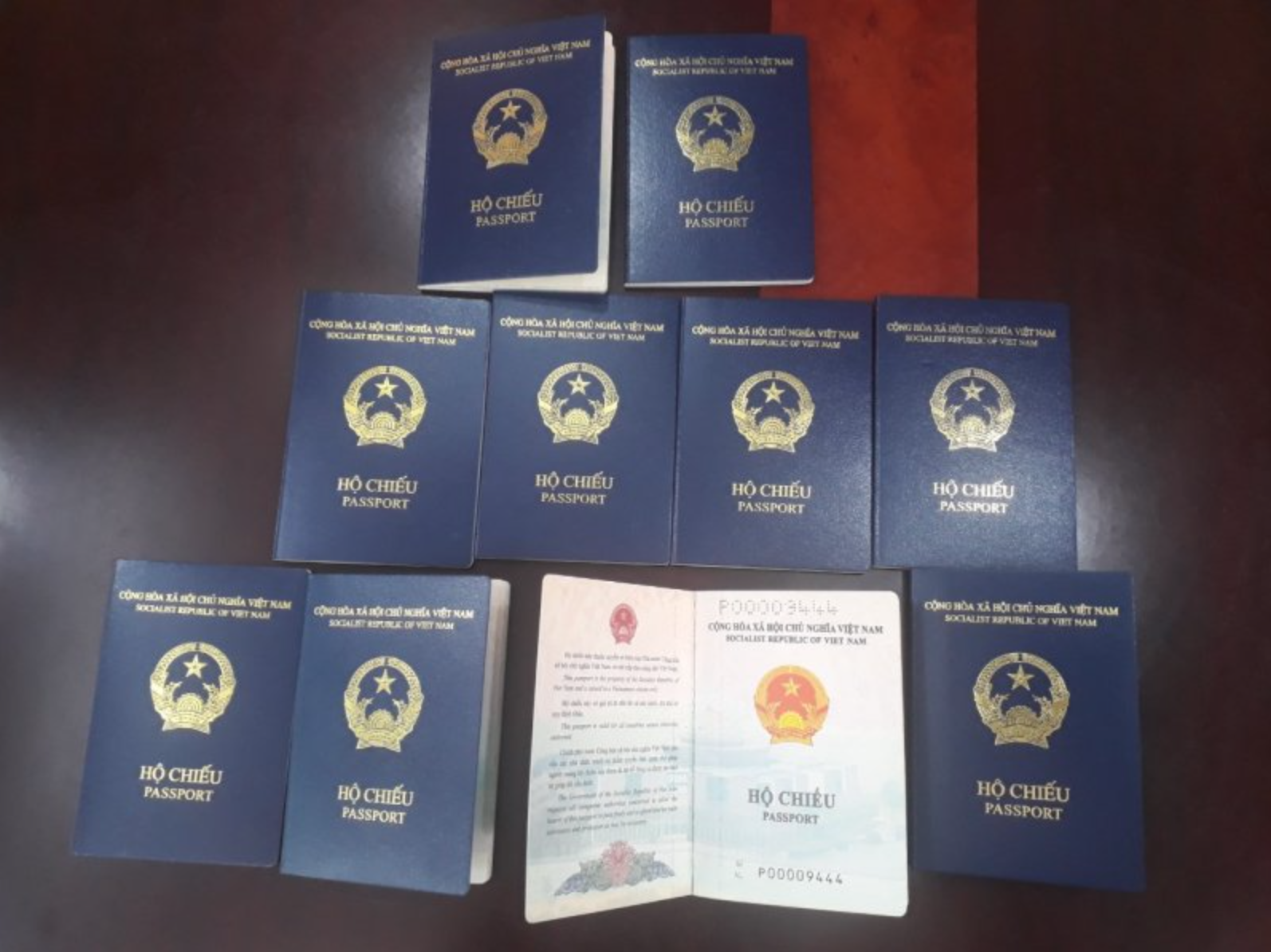 Vietnamese authorities are working with Germany’s diplomatic missions following information that the European country has not accepted Vietnam’s new passport due to the lack of holders’ place of birth.

An official from the Immigration Department under the Ministry of Public Security told Tuoi Tre (Youth) newspaper on Thursday that it has not received an official statement from Germany regarding the issue.

The agency was made aware of the matter via media reports only.

However, relevant authorities in Vietnam convened a meeting and agreed to speak with German officials regarding the issue.

“On Thursday morning, the Consular Department under the Ministry of Foreign Affairs invited the German consul to a working session,” the official stated.

Regarding the unilateral decision from Germany, Vietnam will take diplomatic approaches and follow the provisions of the law to guarantee the rights of its citizens.

On Wednesday, the German Consulate General in Ho Chi Minh City announced that the new Vietnamese passport was yet to be accepted by Germany, adding that passport holders would not be able to apply for a visa to the European nation.

A source close to Tuoi Tre confirmed that the German Embassy in Hanoi had sent a note to the Vietnamese side regarding the issue.

The document says that Vietnam’s new passport is temporarily not recognized in Germany, thus German diplomatic missions in Vietnam will not issue visas to citizens who use such passports.

The note explains that the new passport model lacks information on the place of birth, making it difficult to identify the passport holder, especially when many holders have the same surname.

Because of this, the German side is only able to determine the holder’s place of birth by looking up their 12-digit identification number on a seven-page list.

The old passport was green in color and did include places of birth of the holders.

Citizens are still allowed to use their old passports until the expiry date.